ENERGY PLANNING IN THE REPUBLIC OF THE CONGO
ENERGYAFRICAREPUBLIC OF CONGOAFRICAENERGY 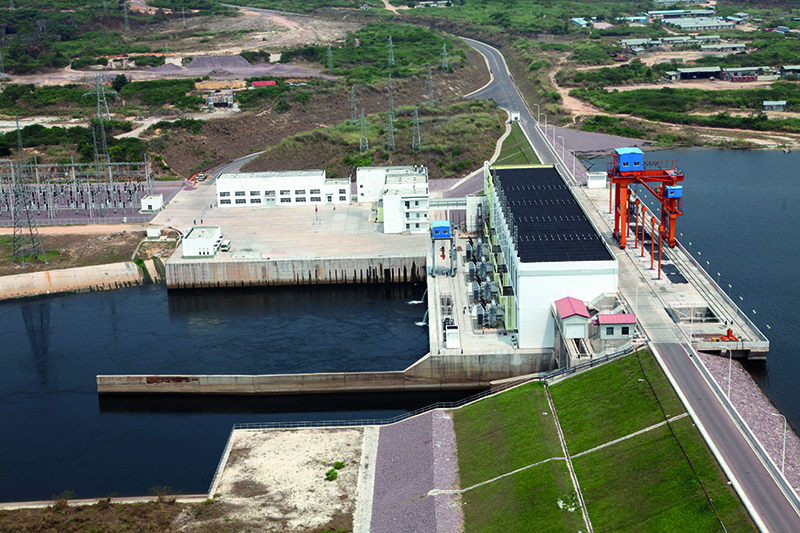 Although one of the top five oil producers in the sub-Saharan region, the country exports much of the resulting products, meaning its own requirements have often relied on foreign imports. That practice is changing however as President Sassou Nguesso’s government develops both the production and distribution infrastructure across the country, with electricity now estimated to reach more than half of the population. Natural gas use has increased with the likes of Italy’s Eni, a key producer, doubling its output between 2010 and 2012. The firm has also constructed the Central Electrique de Djeno, a gas-fired power station, and has doubled the capacity at the plant.

Foreign investment has also helped to develop the capacity of hydropower, which has become a key energy source for the republic, with Chinese company CMEC building a plant at Imboulou that came online in 2011. However, around just 5% of the potential has been developed and to make the most of these opportunities, the government is keen for further investment to foster its ability to be energy self-sufficient in the near future. It is currently considering a number of different sites including the 150MW hydroelectric power station in the Bas-Congo region, along with a 1,200MW plant at Sounda Gorge. A third project, which will produce around 600MW, is also being considered and is set to provide energy to both Congo and Cameroon.