Seductive, striking and natural, Cusco’s history lives in its streets, squares, valleys and towns. Next to the Inca jewel, Machu Picchu was built with the wisdom of the ancient civilizations 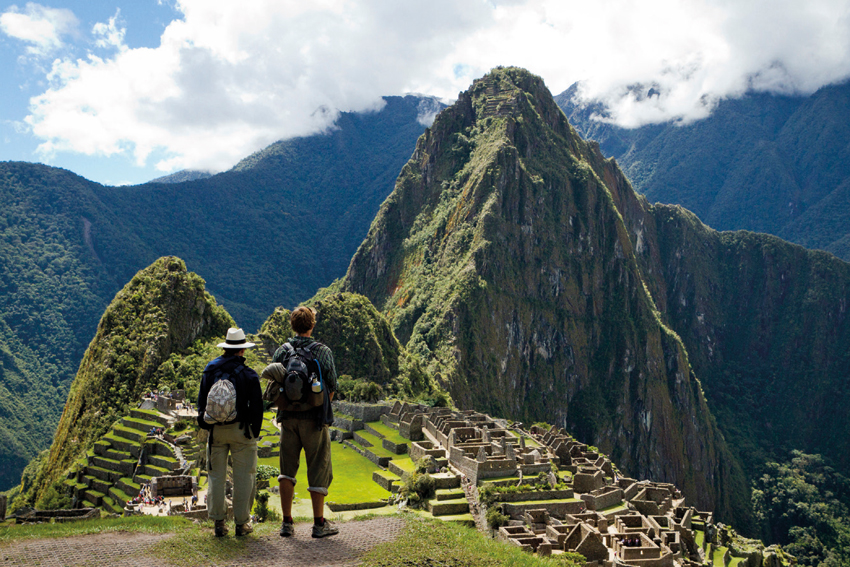 Once the capital of the Inca empire (13th century to 1532), the city of Cusco (also spelled Cuzco), perched in the Peruvian Andes at an altitude of 3,400 meters, is the gateway to the Urubamba (Sacred) Valley and the Inca Trail, which will lead you to the world-famous Machu Picchu.

The oldest continuously inhabited city in Latin America and arguably “the birthplace of the world”, according to Peruvians, Cusco is both a world-revered Heritage Site – pre-Columbian plazas, streets, squares and churches abound here –, and a surprisingly vibrant, modern city of about half a million people.

Here, you will see your fair share of indigenous ladies dressed in traditional dress, coiffed by the distinctive Peruvian bowler hat, as well as the contemporary urban, fashionista crowd hanging out.

This is undoubtedly a prime destination in the whole of South America, well worth a few days stopover before heading to Peru’s archaeological jewel, the Machu Picchu. Built on the top of a mountain above the Sacred Valley, 80 km from Cusco, the fortified city was erected in the second half of the 15th century and abandoned at the time of the Spanish conquista. It was voted one of the Seven New Wonders of the world in an Internet-based worldwide poll in 2007. Its three most prominent buildings are the Inti Watana, a ritual stone believed to be a clock or a calendar, the Temple of the Sun and the Room of the Three Windows.