Aside from 365 days of sunshine, Egypt also offers 5000 years of history, with the industry increasingly keen to draw more visitors to its cultural attractions 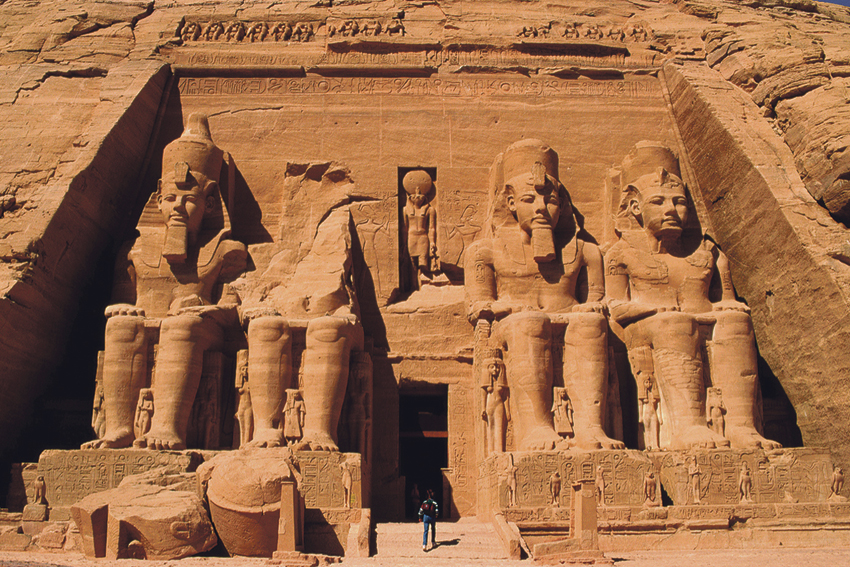 From the majesty of the Valley of Kings in Luxor and the beauty of a Bedouin Safari in the Sinai, to the breath taking coastal area of the Red Sea, Egypt is a place of magic and wonder. A tourist beacon, Egypt is home to one of the most diverse and vibrant tourist industries in the world.

However, as Mounir Ghabbour, Chief Executive Officer of Sakkara Group International (SGI) states, “Egypt has not succeeded in reaching its full potential yet. Nevertheless we have the best potential in the world and no other country can compete with Egypt.”

Perhaps part of the reason why Egypt has not exploited its potential is because it hasn’t fully promoted itself as a cultural destination. At least not as successfully as it has in marketing itself as one of the world’s best resort locations.

Cultural tourism, in fact, represents only 10 per cent of total tourism receipts. While the sector notably suffers from a lack of transportation connecting cultural destinations with other tourism spots, the expected gradual recovery in tourism receipts with the return of political stability is now being followed by strong efforts to develop higher-value added tourism activities.

SGI – which owns and operates an expansive fleet of Nile cruise vessels, hotels & resorts as well as a fleet of buses and limousines – is looking to change all that, and is in prime position to take advantage of the tourism ministry’s goal to reach 20 million tourists to Egypt by 2020.

This is figure that  Mr Ghabbour agrees is not only possible but necessary.  “This number, targeted by the government is ambitious, but if well handled, can be achieved. Egypt needs to have the 20 million per year, it could be even more.

Indeed, a renewed focus on marketing Egypt as a cultural capital lies at the centre of the Ministry of Tourism’s new strategy. And with year round sunshine, a rich cultural heritage and a unique geographical position, Egypt is undoubtedly well served to restore its position among prime tourist destinations.

“The new strategy from the government is very important and a great start. If done properly, it is the best platform to improve the image of the country. The right exposure in the international media, combined with mouth-to-mouth will reap its rewards,” says Mr Ghabbour.

“The new strategy from the government is very important and a great start. If done properly, it is the best platform to improve the image of the country and increase the number of tourists to 20 million by 2020. The right exposure in the international media, combined with mouth-to-mouth will reap its rewards.”

Development of the Pyramids area and the Egyptian Grand Museum project are two of the main initiatives that look to promote both luxury and cultural tourism and significantly increase the number of visitors per year. Meanwhile, works to improve transport facilities connecting attractions such as Luxor or Aswan with other destinations, via The Luxor-Hurghada railway for instance, will equally help support the improvement and accessibility of the county’s cultural offerings.

According to the CEO of SGI – whose flagship brands include U.S. firms Central Holidays and STI Travel  as well as UK based Mosaic Holidays –  Egypt will need to invest heavily in tourism infrastructure if the country is to meet the tourism strategy goal of 20 million visitors. “We have the amount of hotels to accommodate this amount of tourists. But we still need many other things, such as: buses, airport infrastructure and a qualified labour force,” says Mr Ghabbour.

One thing Egypt is not short of is world class cultural sites and experiences. Most famously, of course, the country is home to the great Pyramids – the last remaining member of the seven ancient wonders – but it also includes a wealth of other world class historical attractions. Popularly known as ‘the cradle of civilization’, tourists can visit ancient tombs, temples and monuments like the magnificent Abu-Simbel Temple, (a UNESCO world heritage site), the iconic Sphinx, the majestic Al-Azhar Mosque or the Roman temple Fort of An-Nadura.  Not to be overshadowed, modern Egypt also boasts an impressive selection of art and architecture such as Bibliotheca Alexandria, the Al-Manial Palace or the Aswan Dam, as well as the experience of the El-Dahar Bazaar or the Nile Cruise.

SGI – which is recognized by the Egyptian Ministry of Tourism as one of the country’s leading destination management companies – specialises in the not-to-be-missed Nile cruise experience, offering no less than 10 different routes along the iconic river. “The cruise between Luxor and Aswan is the best journey you can do in your life,” says Mr Ghabbour. “You can see agriculture, water and the desert. You have everything you need! Egypt is an open air museum.” 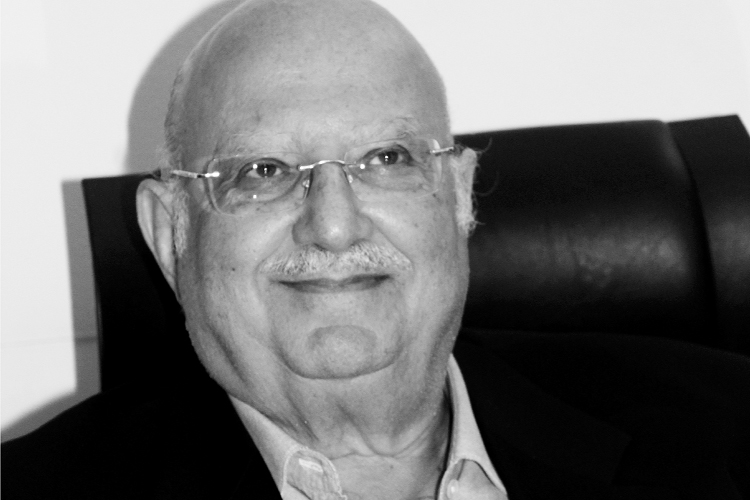 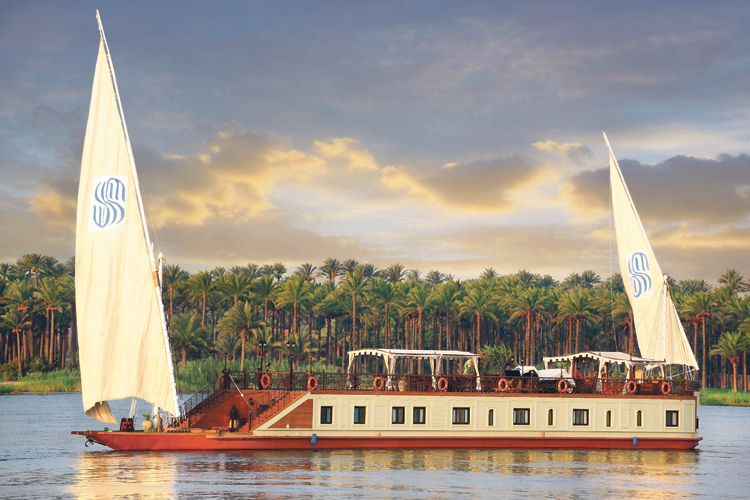 Attracting more British tourists – who tend to head for package holidays in the Red Sea resort region, rather than visit the cultural attractions of Egypt – is a key priority of the government. Last year, over 850,000 British tourists visited Egypt and the government hopes to increase this number to over 2 million by 2020.  With more disposable income than the average European visitor, the attraction of the British market is obvious.

“I know a lot of UK tourists came to Egypt before the revolution, and also during the revolution they didn’t stop. But we need millions. The British people have great expenditure, they like 5 star-hotels. The way of living (to them) is very important,” says Mr Ghabbour.

According to the SGI CEO, tapping into this latent market could produce dramatic benefits for Egypt and its economy.  “Tourism is a major source of income and foreign currency in the country,” says Mr Ghabbour. “If we have 20 million tourists, it means we also have $20 billion.  And it can even be more. But at a minimum, everyone spends $1000. You can’t imagine what that means for the country. It would mean that this source of revenue would surpass by far the Suez Canal, even after the expansion.”

With so much at stake in economic terms, it would be easy to forget the simple cultural advantages of tourism for both the country of Egypt and for British tourists who may decide to visit. “It is important to highlight that tourism is a good way to exchange cultures with other nations,” says  Mr Ghabbour. “The British learn about our culture, we learn about theirs.”