Article - September 14, 2011
The most highly anticipated road for years opened last January and connects the nation’s capital with the Pacific coast in less than half the previous journey time 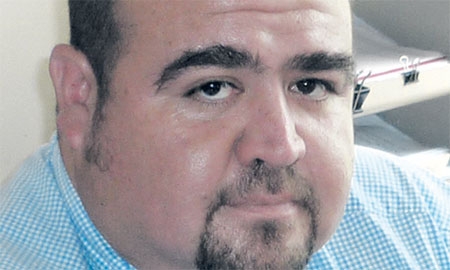 The 48-mile San Jose-Caldera highway is expected to be a huge boon for the economy, spawning major opportunities for tourism and commerce, as residents, day-trippers and businessmen alike take full advantage of faster, safer travel. Sections of the new transportation artery rapidly registered peaks of 90,000 vehicles making use of the route daily.

The project was built at an estimated cost of US$238 million and its main strategy was to connect the country’s primary industrial and business area to one of its main ports. Autopistas del Sol, a Spain-based consortium, won the 25-year concession to fund, build and operate the toll-based highway. It is the first company to ever build public infrastructure in Costa Rica under a public-private partnership (PPP). In 2007, Euromoney magazine bestowed its Latin American PPP Deal of the Year on the project and its success is set to provide a model for further agreements in the future. In 2008, it was named the Finance Project of the Year at the 2nd Global Infrastructure Leadership Forum in Washington D.C.

“It was a very complex project,” says Cristian Sandoval, general manager of Autopistas del Sol. “Furthermore, we get behind the country, not just the project, contributing to its development and becoming a strategic partner of the state.”