As swathes of investors return to Egypt, many new businesses will be encouraged to follow the example of SODIC – one of the country’s largest property firms – who have used Corporate Social Responsibility projects to help develop underprivileged segments of society, focusing on education, women’s empowerment and enhancing job opportunities 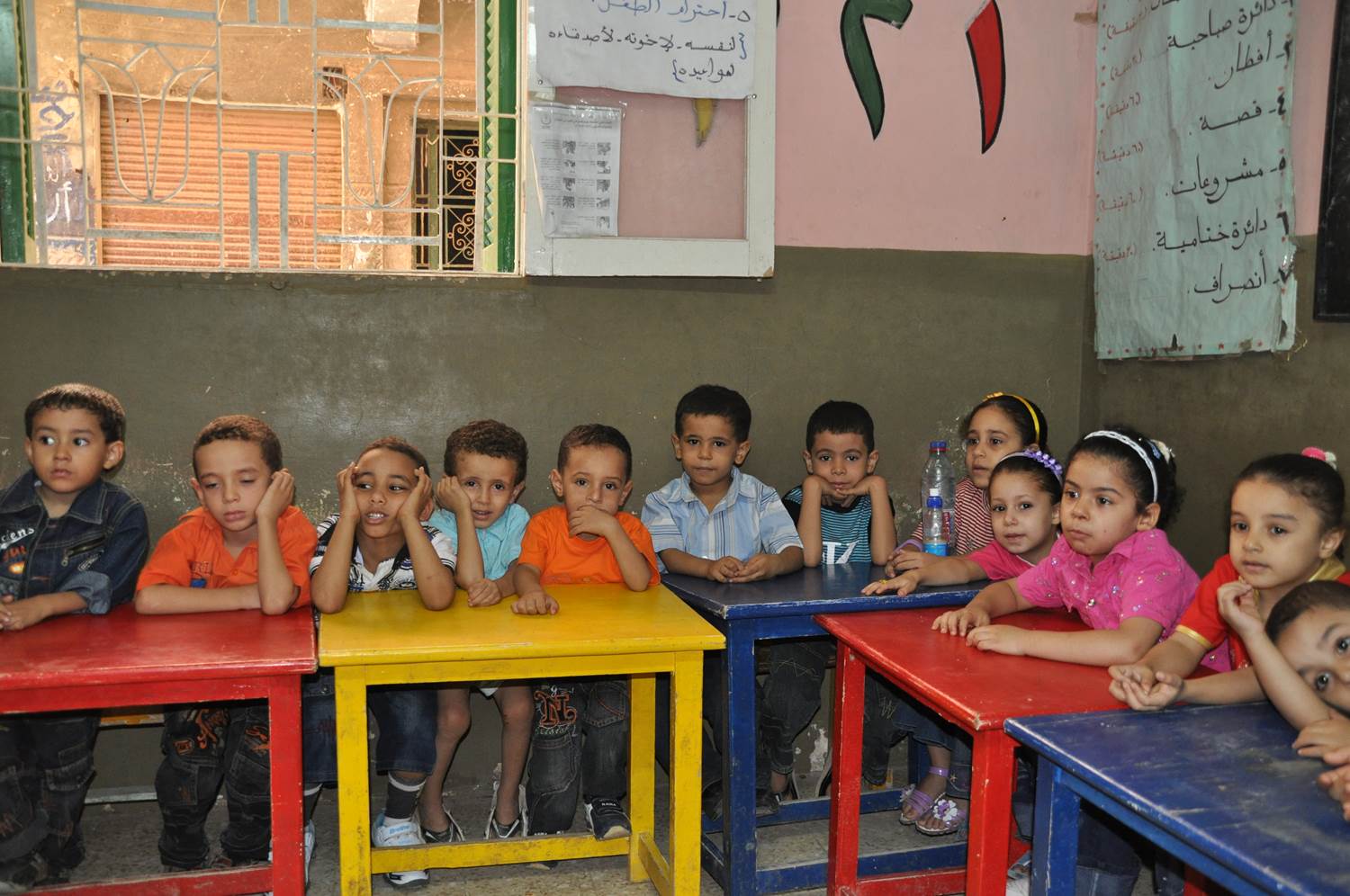 With Egypt finally hitting the headlines for the right reasons over the past few months – as news of its return to economic growth and political stability entice investors and international visitors back to the country following years of crisis – it could easily be forgotten just how profoundly its prolonged period of upheaval has affected the everyday Egyptian.

While the Egypt Economic Development Conference (EEDC) in March was hailed by the government and big business as a milestone in Egypt’s ongoing recovery – the country announced deals worth over $30 billion dollars in energy and real estate projects at the summit – other figures tell a slightly different story regarding some of the country’s continuing socio-economic woes.

For example, since the Egyptian revolution of 2011, the number of unemployed has increased by over 10% to reach 13.6 million people. What’s more alarming is that 55% of all those unemployed are aged 15 to 24.  Such rampant youth unemployment has been a major factor in the country’s recent social unrest,  and Egypt’s economic turmoil has additionally led to an increase in the poverty rate, with the UN estimating that today over a quarter of the population lives below the poverty line.

Having suffered as a result of low social development since long before the revolution, the instability of the past few years has only served to aggravate matters. Fortunately, following the election of President Abdel Fattah Al Sisi last June, things have begun to look upwards. The president has won praise by cutting fuel subsidies that imposed a heavy burden on the state and by implementing much needed reforms.  He has also unveiled ambitious targets, forecasting that economic growth would exceed 6% annually in the next five years and that unemployment would be reduced to less than 10%.  To achieve that plan, the government will focus on slashing the budget deficit, collecting taxes, and removing bureaucratic obstacles to foreign investment.

Indeed through the attraction of investment, such as the likes seen at the recent EEDC, it is expected that the extra billions of dollars pumped into the Egyptian economy will create millions of new jobs.   However, in helping to address Egypt’s development challenges, the private sector is increasingly keen to do more, not only by investing in the country’s industries, but in Egyptian society as a whole.

Enter SODIC, Egypt’s third largest property developer and one of the nation’s leaders in Corporate Social Responsibility (CSR).  Having recently announced plans to make a $300 million investment in the country’s property market in 2015 – a sign of the fast recovering construction sector – the company also continues to invest in the Future Lights for Development Organization (FLDO), the name of its pioneering CSR project.

FLDO, established in 2005, aims to contribute to Egypt’s sustainable development by empowering children, youth and women from disadvantaged communities to access high-quality education, health services and employment opportunities.  The programme has taken a strong focus on education in particular; largely owing to the fact that the country’s flawed education system has contributed to a quarter of the adult population being illiterate. The FLDO's Montessori approach is based on the concept of creating a rich learning environment, where children learn by using all their senses.

Over the past few years, FLDO has expanded its work around early learning for poor children, consolidating its Montessori-style training curriculum (based on Independent learning and respect for a child’s natural psychological, physical, and social development) through a programme that has reached 35 preschools located in some of Cairo’s poorest slums and neighborhoods.

“We believe we have a responsibility as an Egyptian developer to play a role in the effective human development of Egypt’s impoverished communities,” says Nadine Okasha, SODIC’s Senior Public Relations Manager.

A University of Cairo evaluation last year determined that FLDO’s training programmes have had a statistically significant impact on children’s cognitive development and on teachers’ instructional knowledge. This, SODIC believes is down to its Montessori-inspired approach.

“The Montessori approach is based on the tenet that children learn most effectively when information is developmentally appropriate,” explains Ms. Okasha. “It is also based on the concept of creating a rich learning environment, where children learn by using all their senses and relying on themselves.”

Aside from setting up a model nursery school, which acts as a training centre for other day care centers enrolled in the training programme, FLDO has also developed a training programme for parents around critical issues of child development, psychology and nutrition, which has benefited 1,300 parents, ensuring that the positive learning that occurs in FLDO-trained nurseries is sustained at home.

Besides its strong educational focus through the FLDO, SODIC has additionally been an advocate of another vital social development factor in Egypt; women’s empowerment.  Today, 25% of all Egyptian women are unemployed, compared to fewer than 10% of men, while more women than men are illiterate, helping to perpetuate the gender gap.  In its efforts to provide greater training and employment opportunities to women, FLDO has coordinated its education CSR project with its women’s empowerment project.

“FLDO’s recycled wood workshop, which produces low-cost Montessori games and activities, employs only female breadwinners,” says Ms. Okasha. “The workshop provides the women a safe and flexible work environment where they can secure a steady income for themselves and their families.  In addition to FLDO’s employment policy, the majority of principals, teachers, assistants and parents who benefit from FLDO’s training programmes are women and thus carry lessons learned both into their workshop as well as into their families.”

As the company continues to invest in both the Egyptian economy and the country’s underprivileged communities through the FLDO and its other CSR projects – which impact an estimated 6,000 families overall each year – it is hoped that many of the new foreign and domestic businesses investing in Egypt as the country continues its recovery will follow the good example set by SODIC, ensuring a better quality of life for the Egyptians of today, and an even rosier outlook for the next generation.