One of the surprises for the travel industry during the recent worldwide economic downturn was the resilience of the meetings, incentives, conferences and exhibitions (MICE) market, not just in regions where the economies were strong but in weak ones as well. 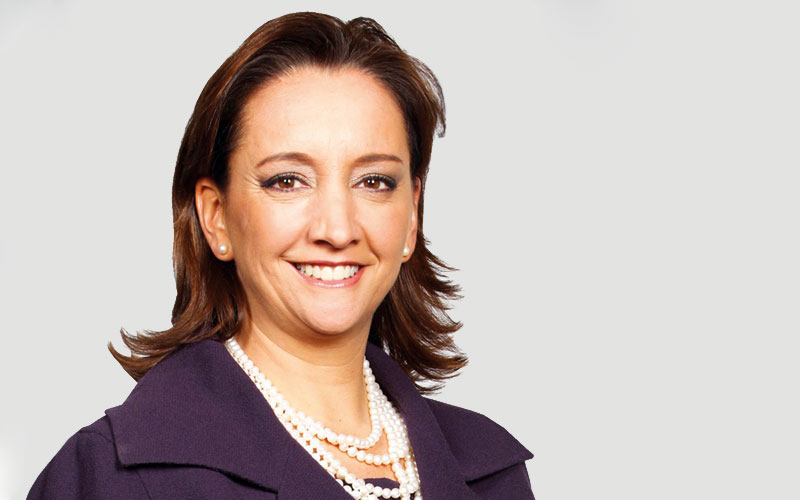 In a report released in 2013 analysing business meetings and convention statistics since it was founded 50 years ago, the International Congress and Convention Association (ICCA) said that in the five-year period covering the height of the economic crisis, the number of meetings it monitors actually increased by around 15,000 to 55,000.

Mexican tourism authorities, both in the public and private sectors, have taken note and are working to ensure that Mexico gets its fair share of business travellers and then some, along with the millions of leisure travellers who come each year for the country’s culture, weather, natural and man-made wonders and cuisine.

Whereas once Mexican tourism officials were quite happy to focus on luring the leisure market, MICE tourism is attractive for destinations because the guests spend well, appreciate a good product and good services and, in many cases, are loyal and happy to return year after year.

In the business travel sector “there is room and opportunity to grow,” says Mexican Secretary of Tourism Claudia Ruiz Massieu, noting that it represents 20 per cent of tourism activity in the country and accounts for 2 per cent of Mexico’s GDP.

In total, the business meetings industry is worth around £12.4 billion to Mexico and there are plenty of reasons to believe that figure can only grow in the future.

Mexico is already well on its way to becoming a business travel and meetings magnet. In 2013, the country ranked fifth among 38 western hemisphere nations in the number of international congresses and conventions held, according to the ICCA.

The same association’s survey placed the country’s capital, Mexico City, in 15th place in the Americas, ahead of such heavy convention competition as New York City, Chicago and Miami.

Nevertheless, the capital is not resting on its laurels. Each year, municipal tourist authorities budget around £15.5 million to promote more business travel to the capital, trumpeting Mexico City’s obvious attributes, such as luxury hotels, world-class meeting facilities and its traditional tourism offer for when the businessmen and women get out of those conference rooms.

The capital hosts three major convention centres that would do any European city proud. Each venue comes equipped with multifunctional spaces for meetings or exhibitions, as well as state-of-the-art technology and top-grade services for organisers and exhibitors.

At the same time, Mexico City’s many four and five-star hotels of both national and international brands provide excellent venues for the MICE sector. High-quality facilities are complemented by multilingual staff and marketing professionals eager to help organisers plan their next event.

Other Mexican cities are also getting in on the act. There are an estimated 70 convention centres around the country, with more in the planning stages, providing event sponsors with a wide choice of options, whether the occasion calls for a beach on the Pacific or the Caribbean, or a more urban setting in one of the country’s thriving cities like Guadalajara or Monterrey.

As part of the nationwide business travel promotion effort, the national tourism board has established 65 bureaux around the country to aid and assist those seeking a unique, affordable, efficient and, of course, fun destination for that next business or incentive gathering.

After all, at the end of a gruelling day of meetings, PowerPoint presentations and networking, who doesn’t look forward to a frosty margarita on a balmy beach?