The reform and privatization of the power sector means foreign investors “can reap substantial benefits,” says the Minister of Power Chinedu Nebo 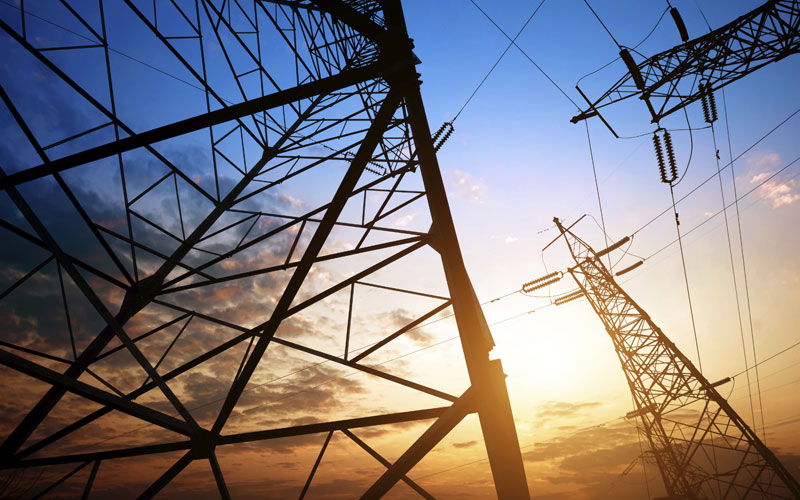 Years of mismanagement at state-run companies in the power sector and scant investment in infrastructure left a gaping hole between supply and demand for electricity in Nigeria. The inadequate supply of power has held the country back, forcing businesses to close or move elsewhere and leaving homes and small businesses no choice but to use their own generators, which run on costly imported diesel fuel.

However as a result of privatization and reform, the gap between supply and demand is slowly being closed, to such a degree that the government was able to announce in early November that generation had peaked to an all time high of 4,600MW. The handover to private investors will no doubt increase efficiency and will help to ensure that the Nigerian economy – which, despite the power shortage, has grown impressively to surpass South Africa as the continent’s largest – reaches its full potential.

The year 2000 marked the beginning of an era of reform in Nigeria. In 2005, the turning point for the power sector came with the introduction of the Electric Power Sector Reform (EPSR) Act, which led to the unbundling of the sector into 11 distribution companies, six generation companies, and one transmission company. The idea behind the reform was to set the sector up for privatization.

In 2010, on the basis of the EPSR Act, President Goodluck Jonathan introduced the Power Sector Reform Roadmap to implement the transformation of the industry. This included the commercialization and eventual privatization of the Power Holding Company of Nigeria (PHCN) and other power companies. The reform also allowed the inflow of private sector investment, the creation of new power generation and distribution entities, the removal of legal and regulatory obstacles in order to attract investors, and the subsequent development of a competitive electricity market.

During the first round of privatization in October 2013, the PHCN was split into its six generation and 11 distribution firms, which were all sold separately to private investors for a total of about $2.5 billion. The deal was funded mainly by indigenous institutions. During the second phase of privatization, which drew more interest from foreign investors, the government put 10 national integrated power plants up for sale.

Transmission remains the only part of the power industry in the hands of the government. But in September, the Minister of Power Chinedu Nebo announced that the sale of the Transmission Company of Nigeria may start “in a few years,” and that the government was considering offers starting at $20 billion.

With local players already heavily invested in the industry and a need for further funding to the tune of $25 billion in the next 10 years to bridge the electricity gap ($10 billion of which will be required to fix the generation and distribution companies to add 5,000 megawatts to the national grid), there will certainly be a need for more foreign investment in power.

But one of the major concerns for foreign investors considering Nigeria’s power industry is whether or not they will be able to sell power once they invest in producing it; many still see Nigeria’s power sector as a big risk. Through the establishment of the Nigerian Bulk Electricity Trading Company (NBET), which was provided with $750 million in funding from the government, Minister Nebo believes that this concern has been addressed.

“NBET was put in place to ensure that whatever power is generated by these companies is bought,” he says. “It is supported by a huge amount of capital and there are partial risk guarantees provided by the World Bank, the African Development Bank and other institutions to ensure that those who are going to generate power will not have any problems selling the power they generate. This makes investors relaxed about investing in Nigeria. They know that if they generate power, it will be bought and sold to the distribution companies.”

What may also put investors at ease is the fact that with all distribution companies being privatized, it is much more likely that a well-run private distribution company will pay its bills than a poorly managed state-run entity, further mitigating the risk for foreign investors and making the potential high returns in the power sector of Africa’s largest economy all the more attractive.

The government is also looking to bridge another important gap in the power sector: that of human capital. In early November, President Goodluck Jonathan inaugurated the National Power Apprenticeship Scheme (NAPSAS), a venture which includes the National Power Training Institute of Nigeria and the National Open University.

The program, which will initially train 7,400 young people, should help to address the shortage of qualified personal in the power sector and forms part of the government’s vision to increase local content, as well as to eradicate the scourge of mass youth unemployment.

“I believe that this scheme will provide skilled manpower that the distribution, generation and transmission companies can build on to underpin their growth programmes being awaited by Nigerians,” said President Jonathan at the inauguration in Abuja.

“Let me reiterate that the provision of safe and reliable electricity to every Nigerian is one of the cardinal objectives of the transformation agenda of my administration.”

By Jonathan Meaney, staff writer at The Worldfolio