Singapore is fifth largest refinery export hub, despite having no natural resources. 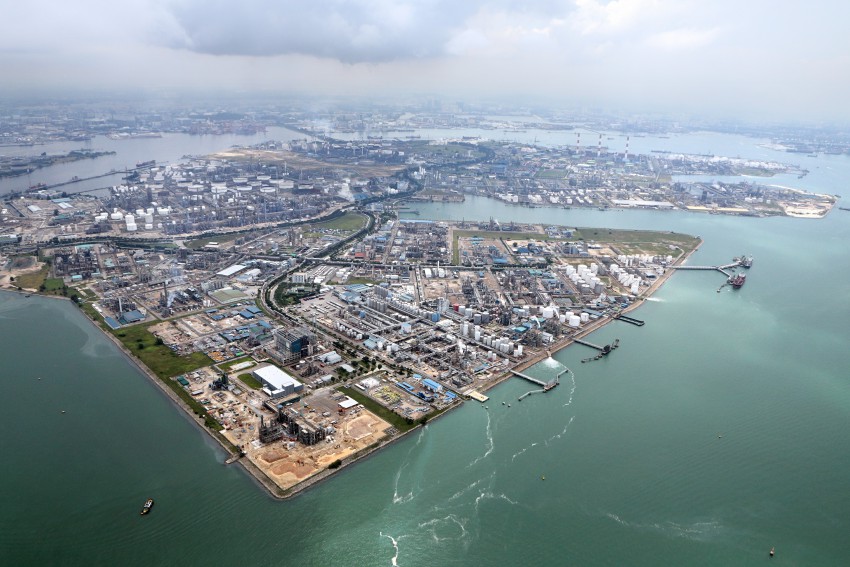 On a helicopter ride over the glittering skyscrapers of Singapore, a passenger looking east will see another array of impressive structures which are fuelling the country’s economy as much as the city’s banks and businesses. Chemical factories, refineries and cracking towers stud the skyline of Jurong Island, one of Asia’s largest chemical manufacturing and processing sites, key to the prosperity of the city-state and the world.

Singapore is the world’s fifth largest refinery export hub and ranks within the top 10 globally by chemical exports volume. The city-state hosts an extensive chemicals value chain spanning refining to olefins production to chemicals manufacturing, all supported by innovation and research.

The industry group is playing a pivotal role in instigating initiatives crucial to the success and sustainability of this globally-important sector, which are vital to ASEAN’s plans for innovation, disruptive technologies, and digitalization throughout the region’s industries.

“Chemistry is the backbone of manufacturing and provides solutions to many issues concerning the world today such as climate change, population growth and the environment,” Mr. Koh argues. “And as the ASEAN advances, the sector will continue to play a very important role in all of our futures.”

One energy company that has long been betting on Singapore is ExxonMobil. Celebrating its 125th anniversary in the city-state this year, the U.S. giant has invested more than $18 billion over the years, making it one of the largest foreign investors there.

“Most of our investments have been in the specialty chemicals and lubricants area where we can deploy our proprietary technology to be competitive,” says chairman and managing director of ExxonMobil Asia Pacific, Gan Seow Kee.

Shipping much of Singapore’s chemical production from source to market is the task of Integra Petrochemicals, a petrochemical trading and logistics supply firm which prides itself on its ability to be what founder and CEO Gina Fyffe terms as “glocal”.

“Glocal means we’re a global company operating in local markets so we work, do business and understand local economies. But at the same time we have a global perspective as the world these days is so interconnected,” she explains. And Singapore, close to major oil producers like Indonesia and Malaysia and straddling important shipping routes, is perfectly positioned for its role as a petrochemical transport hub.

Innovative technologies are, of course, instrumental to the operations of Integra and the sector as a whole, and the executive notes that the industry is benefiting more and more from digitalization and block chains.

“The petrochemical industry is not seen as being innovative in digitalization or being the first to adopt new technology, but much of that is unfounded because it is not consumer facing and highly technical. The amount of innovation is, in reality, enormous.”

Ms. Fyffe sees continued growth in the petrochemical sector in Asia as demand for such products as polyethylene and ethylene increases.

“ASEAN continues to be a growing consumer market and although growth has slowed over the last several years it is still increasing year on year,” she explains. “The regional market is also becoming much more sophisticated and that is why many countries in Asia are building petrochemical production facilities themselves.

U.S. synthetic fibers firm Huntsman Textile Effects, one of the first American chemical companies to invest in Singapore, moved its international operations headquarters from Europe to the city-state in 2009.

“It proved to be the best decision by the company,” explains president Rohit Aggarwal. “It allowed us to see the region in a more holistic manner and explore opportunities with more insight. From here we run our manufacturing sites, formulation centers and bonded warehouses in Thailand, China, India and Vietnam, and we remain very optimistic about future growth.”