The state-run company has been introduced to supervise the country’s new look, private-sector led energy industry 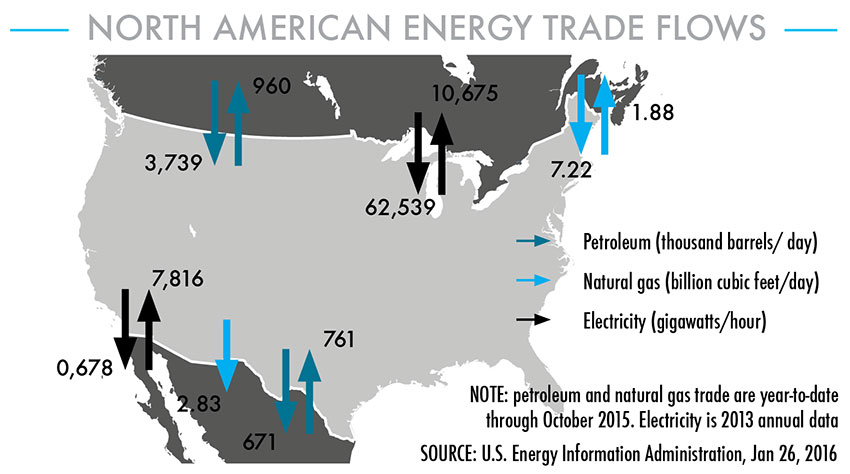 Following significant reforms in the Mexican energy sector, the monopoly that Pemex once had over the Mexican energy industry has been dismantled and a new player, CENAGAS, has been brought in to manage, administer and oversee the operations, transportation, and storage of natural gas on a national level. A state-run company, CENAGAS has also inherited the responsibility of overseeing the bidding process through which private enterprises can invest in the energy sector
“The reforms that we are implementing represent a vigorous overhaul of the previous Mexican energy policy, under which only one organization was in charge. We will now have a much more balanced industry,” Pedro Joaquín Coldwell, the Mexican Secretary of Energy told Expansion newspaper recently.

Indeed, one of the main objectives of CENAGAS is to coordinate the country’s energy supply and distribution in the most secure, efficient, and reliable way possible. Another of its top priorities is ensuring that the country’s gas supply is robust enough to meet the needs of both industrial and domestic users, without any risk of shortages. “The most expensive gas is the gas you need when you don’t have any left,” says David Madero Suarez, Director General of CENAGAS. “Gas shortages lead to interruptions in industrial production at huge cost to manufacturers. This is precisely what we want to avoid in favor of having a more productive economy.”

CENAGAS is also responsible for maintaining and expanding the network of pipelines that transport gas around the country. Having inherited a network of 9,000 km of pipelines from Pemex, CENAGAS is now in charge of operating, planning, and maintaining these lines. In addition, it is overseeing an ambitious expansion of pipelines, which are expected to double in their coverage to 20,000 km by 2019.

Taking things a step further, the Mexican Ministry of Energy is also exploring the possibility of finding a way to export the country’s natural gas to what is commonly referred to as the “northern triangle” of Honduras, Guatemala and Salvador. Should Mexico prove to have a great enough supply of natural gas, gas liquefaction projects are also being explored. To date, liquefaction projects haven’t been pursued on a large scale because places like Texas and Louisiana are very competitive in this space, but depending on how the Mexican energy market evolves, new opportunities may emerge.

“The energy sector in Mexico shows real potential on shore and in shallow waters,” says Mr. Madero. “With greater technology, Mexico will dramatically increase its generation of hydrocarbons which in turn will have a positive effect on the overall economy. In five to 10 years, we hope that CENAGAS will become recognized as one of the best carriers in North America in terms of the profitability, security and operational efficiency offered by our pipelines.”