Barranquilla shows its commitment to development and economic growth with the construction of a port terminal that will be the best logistics corridor in Colombia. 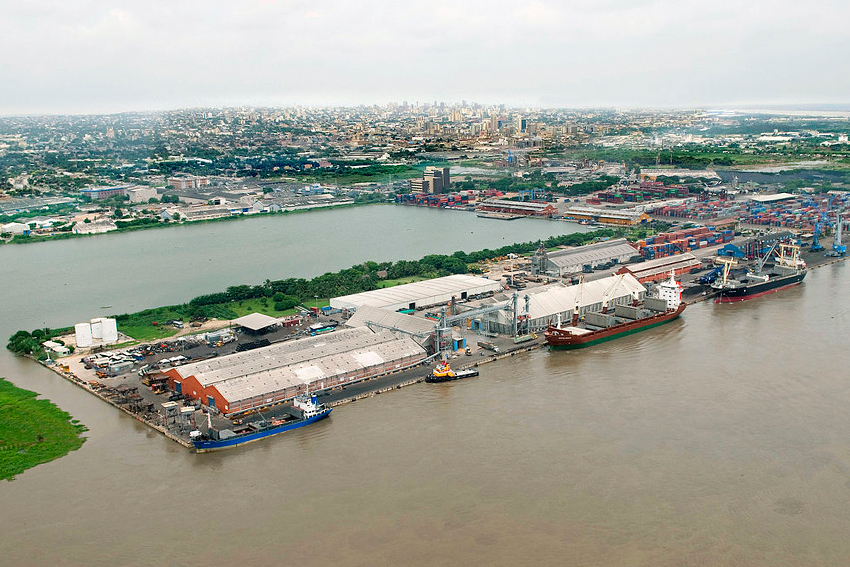 The streamlined facilities at the Barranquilla Free Zone provide a major competitive advantage not only for the FTZ itself, but also for the Port of Barranquilla, as they offer substantially improved speed and security in the receipt and delivery of goods. "We have a 10% reduction in income tax and we have become a specialized cluster in international trade, which handles with great efficiency and reliability everything necessary to meet the various requirements of different global markets in 84 countries,” says Mr Castellar.

The president points out that the FTZ is betting on this as an opportunity for development and economic growth, and they are building the most upstream port terminal on the Magdalena, at Puerto Salgar, which will consolidate operations at the best logistics corridor in Colombia. “Being consistent with our principles of expansion, in our facilities we have the liquid bulk terminal, Portmagdalena, which is the largest in the country after Ecopetrol, “ comments Mr Castellar.

Furthermore, he added that Barranquilla’s Zofia Trade Park offers a more modern and useful type of infrastructure that is difficult to find Latin America. It has roads up to four meters wide, with turning circles for 22-meter-long trucks, in addition to a traffic capacity of 1,000 trucks per day carrying 50 tons each and with cameras covering 100% the of the park’s perimeter.

It also has three different supplies of water – potable, industrial and recycled – and different energy sources with automatic transfer contracts, exploiting the energy resources of the country and providing price stability, with controlled prices for 15 or 20 years, according to the president.

Mr Castellar highlights the convenient location of the FTZ in the heart of the metropolitan area of ​​Barranquilla, near all the points of interest, such as the port, airports, universities, hotels, and labor force, all at a distance of no more than 20 kilometers each. He adds that further convenience comes from alternative routes and shipping lines being no more than 125km away at ports such as Cartagena and Santa Marta.

“We are going to build one of the most modern trade centers in Latin America: Zofia Trade Center,” says Mr Castellar. “It will be a unique business tower, being the first to be installed within the free trade zone. It will turn around international business by making it possible to have a permanent exhibition of samples, an inventory that allows us to take orders and ship to buyers in a few hours, facilitating the acquisition of Colombian products abroad.”

He added that they are more mindful of their current business, because having certified policies of transparency and good practice improves efficiency and raises awareness of the business in hand.

The main market for the FTZ is the United States. “Fifteen years ago it accounted for 50% of our business, and today it has declined because Colombia has broadened its horizons, but it still represents 16% of our business which is still the highest percentage," says its chief. He adds that with the recovery of the US economy, which has been taking a hit for several years now, they hope they can increase trade with renewed vigor.