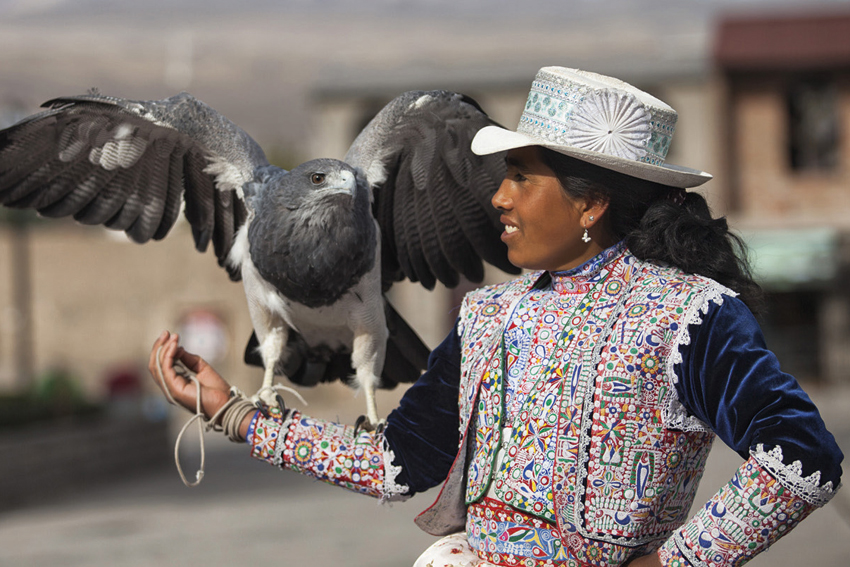 Situated in the south of Peru, Arequipa is an enchanting colonial city and a surprising mecca of gastronomy. Peru’s second largest city is anything but a second choice for the traveler.

Surrounded by no less than three volcanoes and set in a stunning landscape, it was founded in 1540 by a Spanish conquistador and has kept much of its original, baroque buildings, churches and plazas. The 332 hectare historic center was declared a UNESCO World Heritage Site in 2010. If you’re looking for Spanish colonial heritage, this is the place to go.

Furthermore, visitors to the Colca Canyon should keep an eye out for the magnificent Andean Condor flying in its natural habitat.

Arequipa is also at the forefront of Peru’s culinary renaissance: here you will find the country’s most varied and inventive cuisine. Classic spicy dishes include the rocoto relleno, chupe de camarones and ocopa best enjoyed in the city’s communal picantería restaurants.

Another interesting fact to mention about Arequipa is that it is the birthplace of one of Latin America’s most talented and prominent writer, Mario Vargas Llosa, recipient of the 2010 Nobel Prize in Literature and unsuccessful candidate at the 1990 presidential elections.