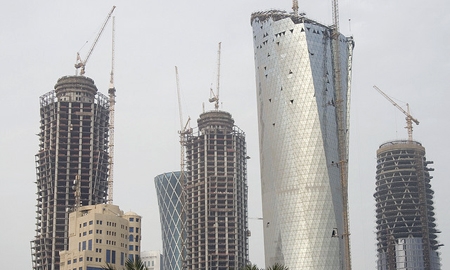 Qatar’s government plans to spend more than $100 billion (£63 billion) over the next decade on developing infrastructure for the 2022 FIFA World Cup competition. One of the companies likely to benefit from this boom is Qatar Building Company (QBC).

As the company’s Managing Director Ali M T Mustafawi puts it: “We realise that there will be a lot of opportunities across our divisions. That is why from now until 2022 it is worth making high capital investments.”

He says that for events such as the World Cup, “It is not about how complicated a project is, but more about how quickly and efficiently you can build stadiums of the highest standards, and the necessary community links to them.”

Qatar’s construction industry is forecast to grow 12 percent a year through 2015, as a result of World Cup preparations. The building sector will also be boosted by Qatar’s National Vision 2030, which has a budget estimated at $800 billion to help diversify the economy and reduce the country’s dependence on the petroleum and gas industries.

QBC will likely be a beneficiary from all that development spending. A recent report by Commercialbank Capital placed the company among Qatar’s top 10 builders in 2011, with $419 million in new contracts.

QBC has already secured itself as the most self-reliant company in the Qatari infrastructure market. Established in 1971 as a civil engineering and building contractor, QBC has since built up a broad client base that ranges from government agencies, international contractors, private developers and oil and gas companies.

“We are involved in almost every major public project in Qatar,” says Mr Mustafawi, “whether directly as a contractor, or indirectly by supplying the heavy equipment and machines, or the construction materials such as concrete, asphalt and steel.”

QBC also has different types of collaborations on a per-project basis with prestigious multinational companies.

When the company was founded by Mr Mustafawi’s father, Mohammed Tayeb Mustafawi, Qatar was enjoying its first development boom, with the construction of schools, hospitals, public housing, and oil and gas projects.

Over the years, QBC has seen considerable expansion of its activities, opening its production capabilities in 1981; now, production includes ready-mix and precast concrete, aeronautical-quality asphalt, steel, and fill, sub-base and aggregate materials. Its trading division began in 2000, when it started selling the world’s leading brands of heavy equipment.

Today, QBC continues to explore new avenues and relationships with technology-holders to develop its business and uphold its command of the industry.

“What we look for are new areas of business that produce solid, sustainable ROIs,” Mr Mustafawi says. “We create synergies with reputable companies by showing them the platforms we provide in terms of value-added businesses, production facilities and factories, fleet of equipment, engineering and market know-how, and the long-established client relationships critical for certain projects.” 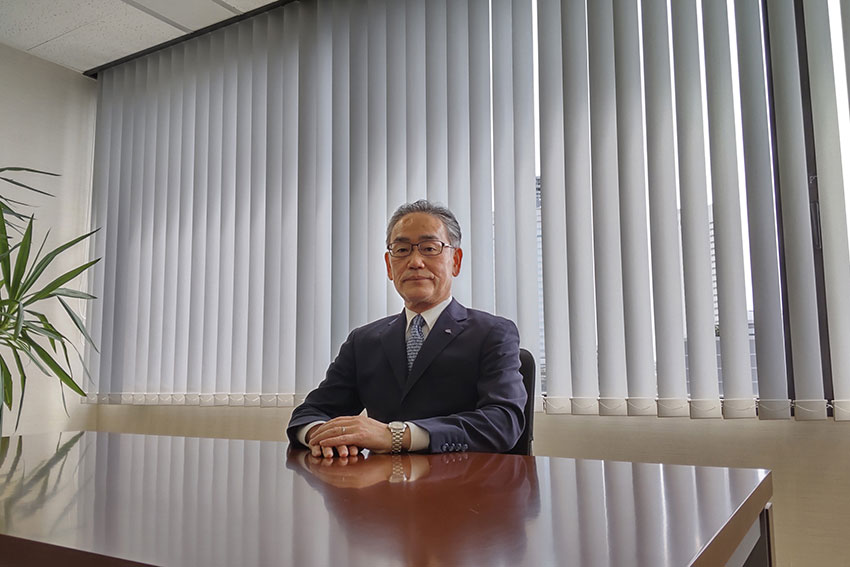 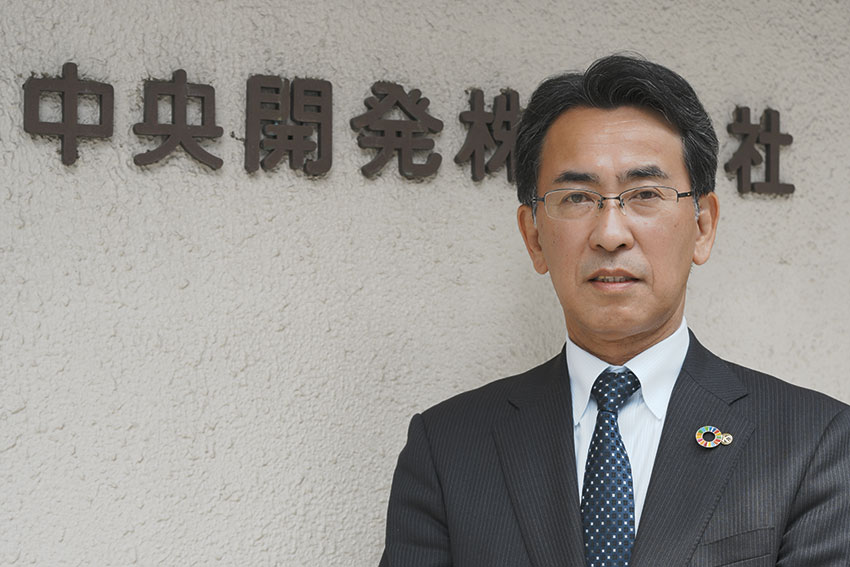 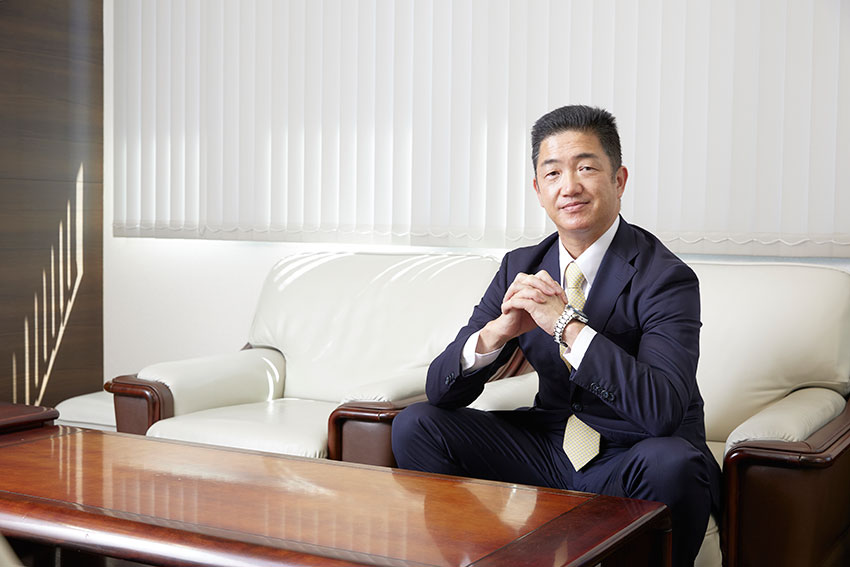 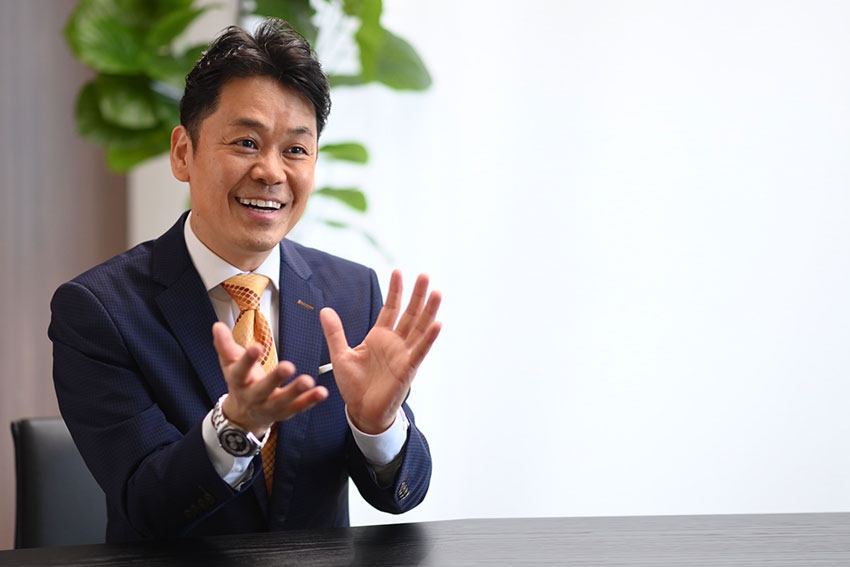 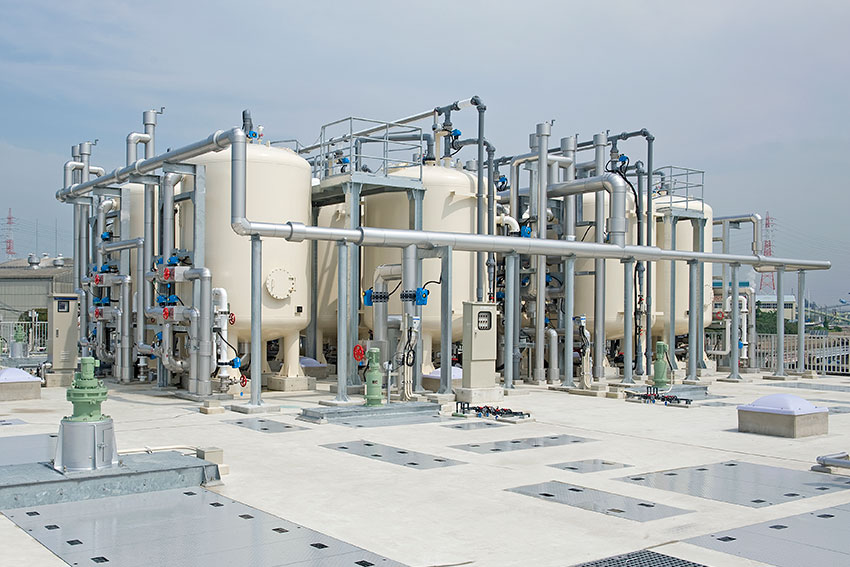 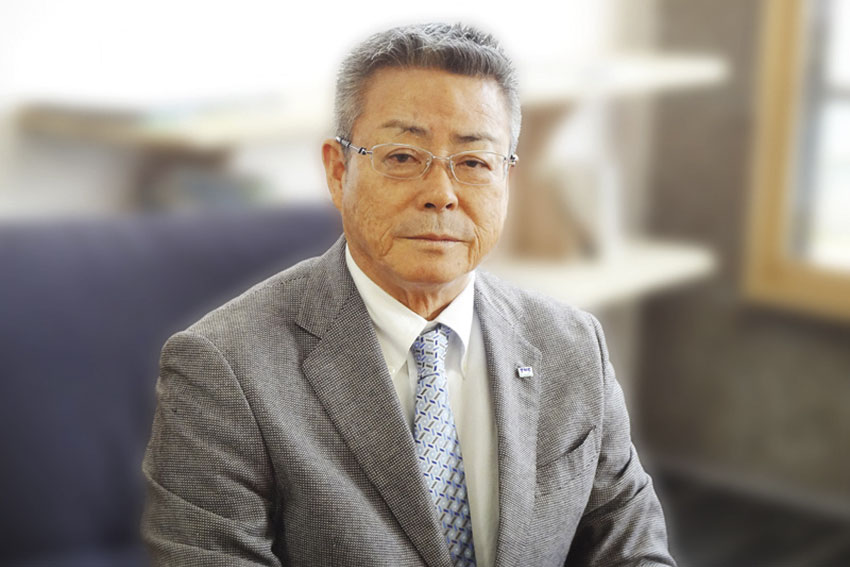 Takeuchi providing the foundation for the next generation construction 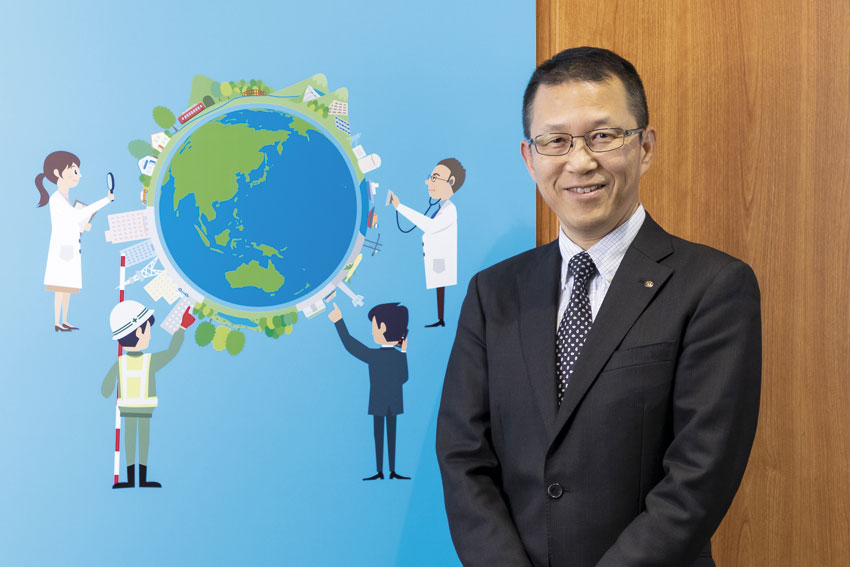 Geological surveys to meet the needs of society 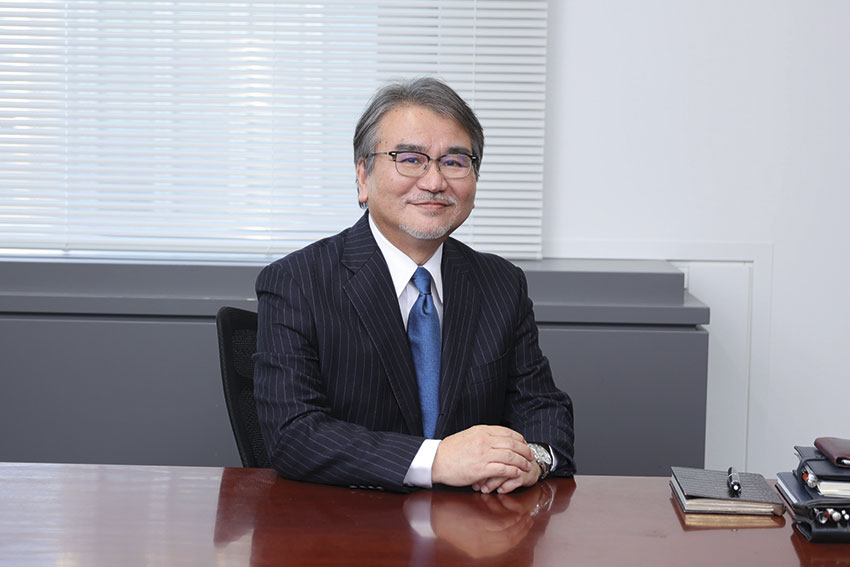