One of Mexico’s largest investors in R&D has closer links with the U.S. in its sights. 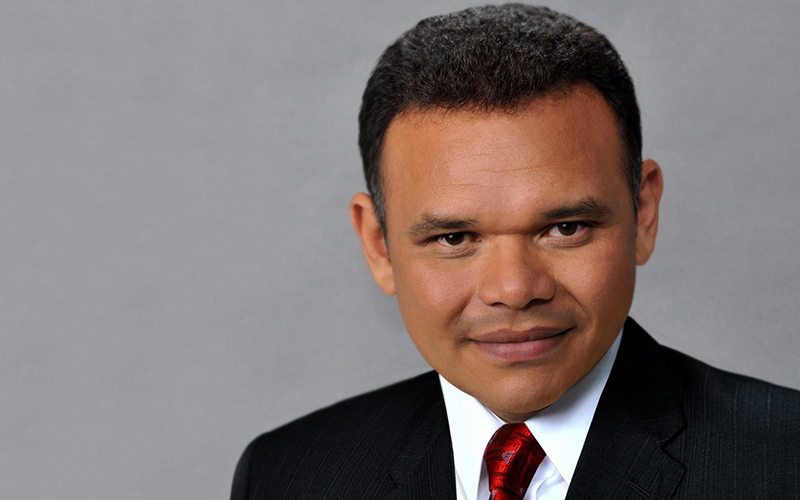 In recent years Yucatán has experienced an influx of foreign property owners seeking the good life on the peninsula, which juts out between the Caribbean and the Gulf of Mexico. As one of Mexico’s safest states, the appeal is undeniable, although it faces stiff competition in terms of tourism from neighboring Quintana Roo and Campeche.

“Promotion is one our greatest challenges at the moment,” says Yucatán’s Governor Rolando Zapata Bello. “Yucatán is a well-known state, recognized throughout Mexico and the world as heir to the great Mayan culture, and also for our music, food and imposing archeological sites. But there is another, little-known, side which we are very interested in promoting. People should know that Yucatán has the biggest critical mass of researchers in the whole of the country’s south-southeast region.”

According to the OECD, Yucatán is one of Mexico’s largest investors in terms of R&D. The state is actively encouraging foreign companies to take advantage of its strategic location (a Yucatán-U.S. ferry link is in the pipeline) and its potential for renewable energy patents, especially in the field of wind energy. As Mr. Zapata Bello notes, the re-establishment of a sea route between Yucatán and the U.S. would also benefit tourism and those Americans who have made the state their second home.

According to the Mexico 2010 census, there are 738,103 Americans living in the country, the largest foreign diaspora in the world, and Yucatán is rapidly becoming a destination of choice. “Many U.S. citizens spend a large part of the year here in Mexico, and we are now working to frame this phenomenon in a temporary resident scheme so we can take maximum advantage of the situation,” says Mr. Zapata Bello.

He adds that despite its reputation as a safe destination, the state’s fight against crime is being extended continuously. “We believe that public safety cannot focus solely on policing. In addition to crime prevention plans our approach is focused on citizen participation. It is vital that our citizens get involved in public safety. And the most basic element to ensure society’s involvement is public trust in its police forces.”

As Yucatán extends its tourism and second-home offer, Mr. Zapata Bello also recognizes that competition is not a hindrance to state goals, but a vital part of a healthy regional sector. “Tourism is not competitive but complementary. The federal government is promoting regional strengthening. The big idea here is connectivity. We should make it possible for tourists to enjoy the different attractions we have to offer across the region in one sole trip.”