Service providers in the energy sector are prepared for productive alliances with new foreign entrants to the market, placing quality over quantity. 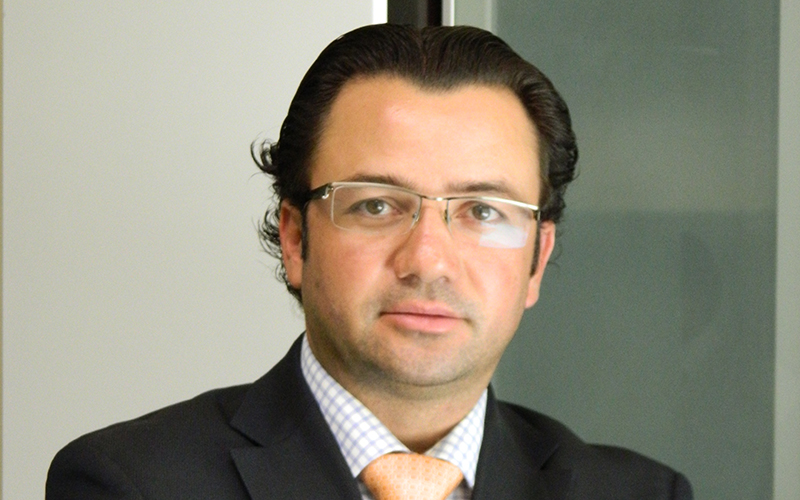 Poised to get in on the ground floor in the expected boom in oil and gas-related business flowing from Mexico’s energy sector reforms is Oil International Services (OIS). It already has experience working with international companies, especially U.S.-based firms, and is counting on further contracts as the sector expands.

“We’ve had this vision of anticipating the market for a long time and this is actually one of the key factors in the success of this company,” explains OIS Director General Eric Bustamante de la Parra.

“We’ve been able to understand trends and consolidate those niches where we saw an opportunity,” he adds.

Proof of this forward looking attitude is OIS’s move several years ago into providing offshore services and investing in drilling projects – just the kind of activities that are expected to take off once new players, both foreign and domestic, seize  the opportunities presented by the overhaul of Mexico’s energy sector.

“Now we are experts in the field and recently OIS has been awarded a number of contracts, even though we had to compete with the biggest company in the sector. And with these reforms, we can propel our exploration activities, especially in mature petroleum and gas fields,” he says.

“It’s not about what we want to do, but rather it’s about what we have done that provides a true picture of the company. We have learned to integrate solutions through our own resources and in cooperation with our major partners to provide the best technology at the most competitive prices.”

Not all Mexican companies operating in the petroleum sector are ready to meet the new demands that the government reforms will unleash. There are many such firms that have grown from small, family-owned and run enterprises that have not evolved along with the market.

Meeting the rigorous demands of global investors means these companies must have good governance, transparent procedures and efficient practices.

“Companies that do have all of this in place can play in this market and are ready to form partnerships with international players,” the director general says.

Over the past several decades, OIS has provided engineering, construction, installation, commission, operation and maintenance services, as well as labor supply and turnkey/EPC projects.

It has worked extensively on projects with Pemex, both in Mexico and other parts of the world, so while the company is in good stead for further cooperation with the state-owned petroleum giant, OIS is also eager to work with multinationals.

“Since our early days we have had international exposure and we understand the ideology of multinationals, especially American companies, and we have representative offices in the United States,” Mr. Bustamante de la Parra says. “We are open to new, long-term partnerships and to further develop our lines of business.”

But the executive is adamant that the company can be very selective in choosing partners which compliment OIS and it is not interested in hooking up with just anyone nor taking on too many alliances. “We are not,” he declares, “looking to form 200 joint ventures around the world. We only want truly productive alliances.”

Attracting a foreign partner for Mexican companies can be an arduous process because there can be, as in any such potential tie-up, concern as to whether the local outfit will be able to fulfill its end of the bargain.

American companies contemplating an alliance must be convinced that the Mexican partner is a serious player and will be able to manage any opportunities that arise.

U.S. petroleum firms and Mexican companies can be an excellent fit, Mr. Bustamante de la Parra argues, drawing on his long experience in the industry on both sides of the border.

Mr. Bustamante de la Parra suggests that foreign companies that want to come to Mexico take the time to study the market, choose the right partner and then move in.

“There are many large companies that work in other markets perfectly but don’t succeed in Mexico where you need a lean and efficient organization to be successful,” he explains.

The DG of OIS says that the reforms come at just the right time for his company, as it is eager to grow and expand into new fields and help Mexico become a prosperous and forward-looking nation.

“We are committed to our country and we want to prove that Mexican companies can lead the way in the oil and gas industry,” he says. “All the stakeholders in this sector have lined up behind the President to fulfill our nation’s potential.”