Once renowned as the murder capital of the world, its name synonymous with a legendary drug cartel, Medellin has undergone a radical makeover in the past two decades. A series of infrastructure projects have revitalized the city’s marginal areas and brought them into the mainstream of its economic life. This, along with the leadership of forward-looking mayors and city planners, have made Medellin a model of urban renewal and one of the most desirable cities for Colombians to live in. 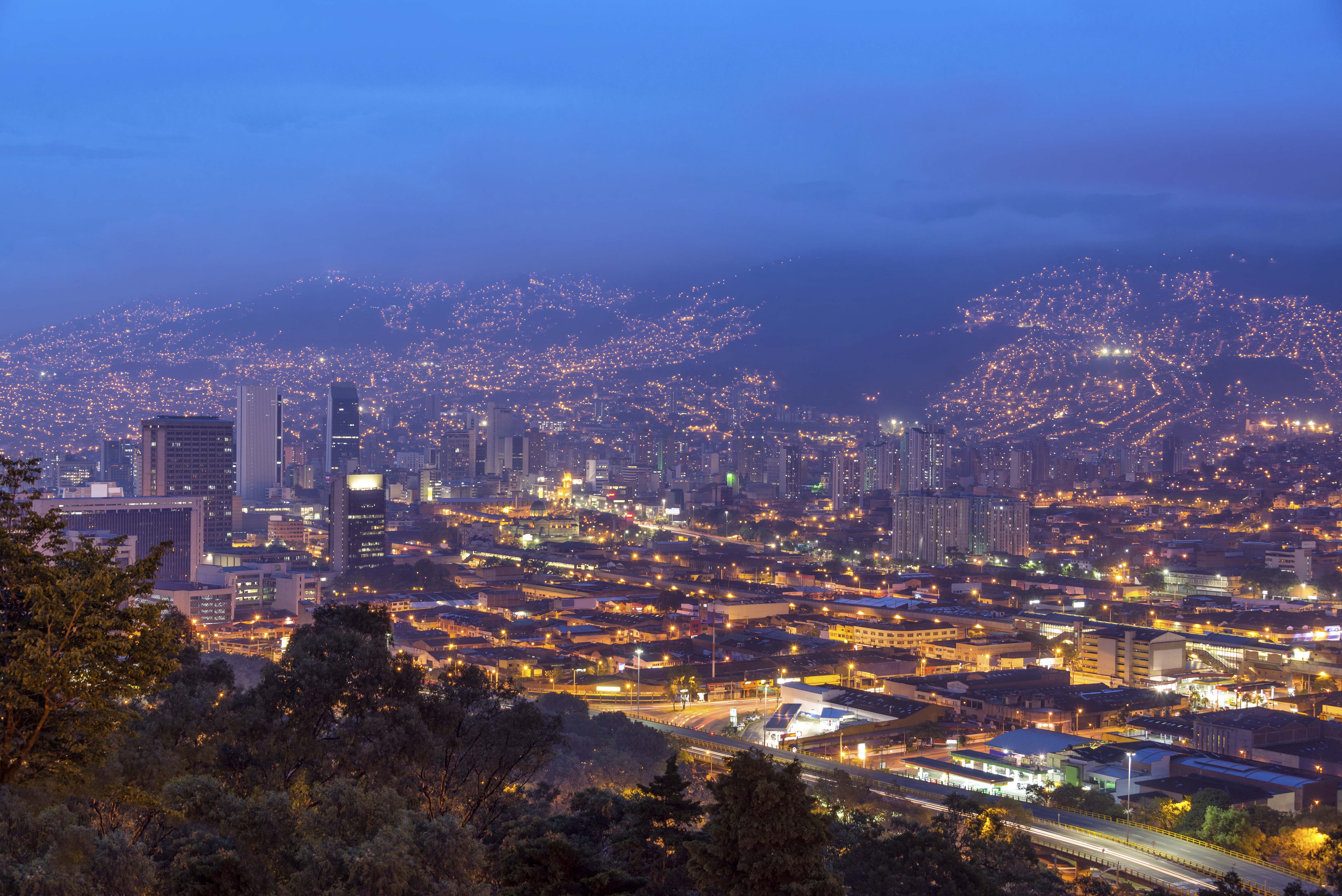 Medellin, Colombia. A visitor to Medellín these days can´t help but be impressed by the enormous, innovative  Christmas light displays that adorn the city´s thoroughfares, turning them  into a shimmering festival of light and color.  More than 30 million bulbs illuminate churches, parks and public buildings, creating a spectacle that draws an estimated four million visitors each year.

The light show illuminating the Medellin River this Christmas has a theme:  “The River of Peace.” In no small sense, it reflects the transformation of Colombia’s second city from murder capital of the world to paragon of urban renewal, a comeback story that has garnered international awards and praise from mayors and urban planners from around the world.

The driving force behind this turnaround has been a bold urban renovation program by which Medellin managed to integrate the poverty-stricken “marginal” areas –sprawling shantytowns perched on steep hillsides - into the mainstream economic life of the city. The strategy was to make them the site of major projects such as public libraries, parks and schools and to connect them via new public transport systems, including cable car lines.

One of the main economic forces behind Medellin's turnaround has been the municipal utility company, EPM (Empresas Públicas de Medellín) – the one responsible for the dazzling Christmas light displays.

EPM, a hugely successful public utility, supplies electricity, gas, water and sanitation services to Medellin’s 2.7 million residents. Although city-owned, EPM is run as a commercial enterprise which gives 30% of its net revenue to the municipal government.  Over the past decade, this has translated into a total of $3.2 billion in revenues for the city government, which has been used to finance the ambitious infrastructure projects that are the emblems of Medellin’s comeback.

One of these is the Parque Biblioteca España, an ultramodern library and cultural center located in the Santo Domingo-Savio neighborhood, which at the end of the 20th century was considered one of the most dangerous in Latin America. The cable car that now connects Santo-Domingo to the rest of the city brings in thousands of visitors daily to Parque España, which also houses art galleries and an auditorium. All this has given pride to the residents of neighborhoods like Santo Domingo, a place where the police feared to enter and citizens felt abandoned by the government.

Medellin’s comeback has won the city a series of international awards and earned it a place on the Rockefeller Foundation´s 100 Resilient Cities list.  In April 2014, UN Habitat´s World Urban Forum, was held in Medellin,  giving city officials  a chance to show the Medellin Miracle to urban planners from around the world.

Yet some of the old problems remain.  Although Medellin’s murder rate dropped 34% in the first half of 2014, to 368 deaths, critics say the increased security is the result of a 2013 truce between gangs that have divided up control of drug trafficking in the city. And some insist that as much as 70% of the city´s population lives in areas controlled by violent groups.

Still, Medellin continues to move forward with plans that will build upon the ones that have succeeded to date, including one for parks on the edge of the city, which would limit the extension of slum areas, and another one to create a park on the banks of the Medellin River. 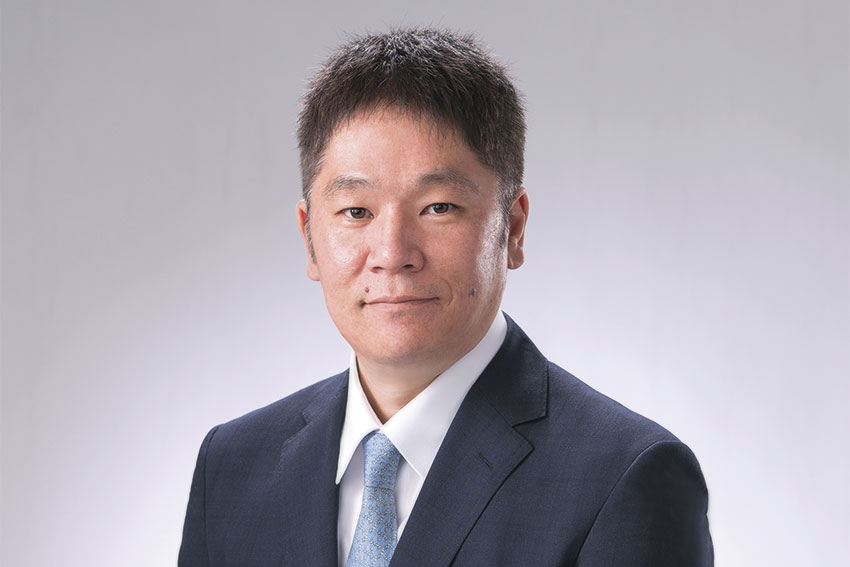 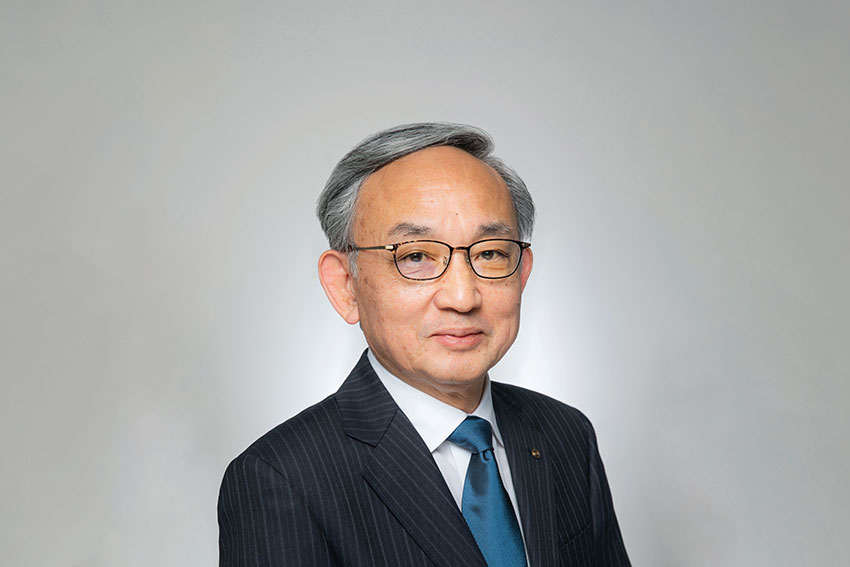 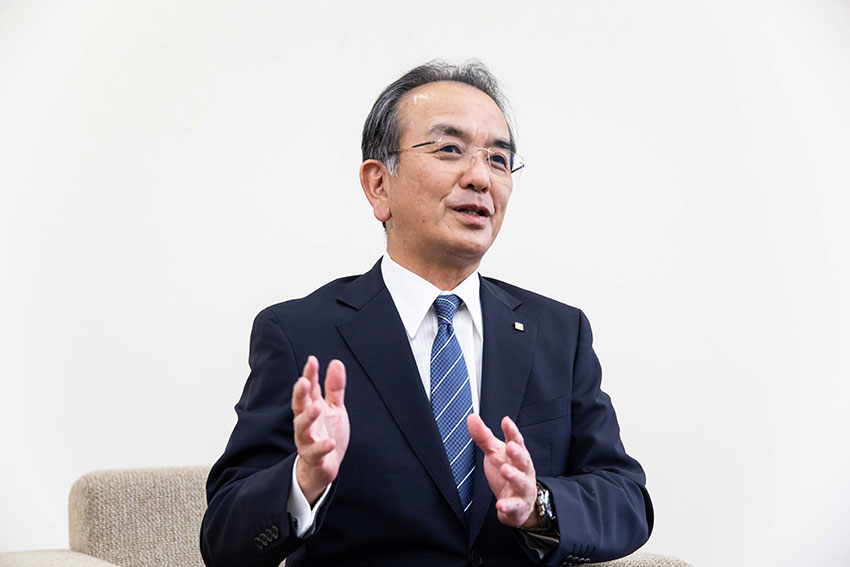