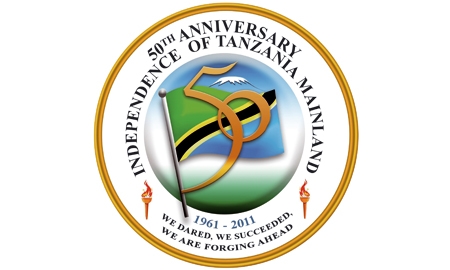 Until the defeat of Imperial Germany at the end of World War I, the nation of Tanganyika (the mainland portion of Tanzania), as well as the countries that are now Burundi and Rwanda, were collectively known as German East Africa.

After the Paris peace conference at the end of WWI, Tanganyika become a mandate of the newly formed League of Nations. Control of the country was given to Britain, who eventually came to rule indirectly through traditional leaders.

A census carried out by the British in 1931 indicated that Taganyika was home to just over five million natives, 32,000 Asians and 8,000 Europeans. Tanzania is now estimated to be home to over 40 million people, the vast majority of whom are indigenous.

Jakaya Kikwete elected fourth President of Tanzania. He pledges to implement changes to Tanzanian policies with an emphasis on international relations, economic projects, scientific research and the fight against poverty.