20 years carrying Congo through the clouds

One of the Republic of the Congo’s longest serving airlines, Trans Air Congo has grown from a one-flight-a-day service, to a top class travel provider for the West African region 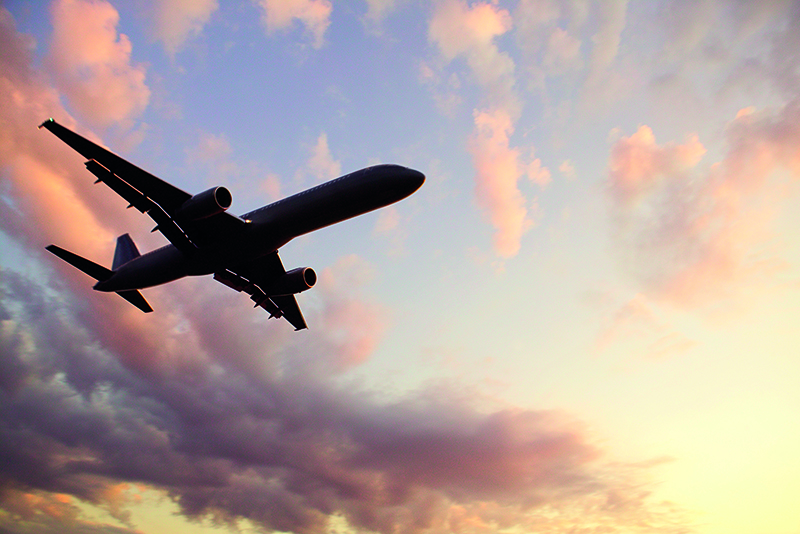 Last year Trans Air Congo marked its 20th year as one of the Republic of the Congo’s  leading airlines. Set up by the El-Hage family, for over two decades the service has been carrying passengers between the country’s two major hubs, from its base at Pointe-Noire Airport to the capital city of Brazzaville.

“Trans Air Congo is a small family business that has been operating since 1994,” explains the General Director of the company, Ahmad El-Hage. “Our first flight was a small 17-seat aircraft which went between Brazzaville and Pointe-Noire, with the purpose of overcoming the difficulties of traveling between these two cities. Nowadays almost 20% of the population travel between them each year.”

Indeed while the size of Trans Air Congo has remained modest, the airline has had to grow to accommodate the rising demand for domestic and regional travel in and out of the country. With a fleet of seven Boeing 737 200/300 planes (soon to be replaced with a number of Boeing 737 700s or Airbus 319s), Tran Air Congo has not only improved the number of passengers it can carry, but also upped its flight schedule. As well as increasing the number of flights between Brazzaville and Pointe-Noire to five a day, the airline is now departing the Republic of the Congo and landing in some of West Africa’s biggest cities.

“We have a daily flight to Cotonou (Benin), flights to Douala (Cameroon) twice a week and Libreville (Gabon) three times a week,” says Mr. El-Hage.

Aside from a new and improved fleet taking passengers further than ever before, the airline has also committed to achieving the highest of standards for its customers. Having already twice passed the International Air Transport Association’s (IATA) Operational Safety Audit (IOSA), which is the benchmark for global safety management in airlines, Trans Air Congo is hoping to receive IATA’s highest certificate when it passes its next IOSA this year.

Safety is not the only factor the airline has been striving to enhance. It is also setting the bar higher for its all-round customer service. This can be seen by its latest initiative, the MilesPlus Program, which is designed to reward client loyalty. Registration to MilesPlus is free and open to anyone, with each trip taken with Trans Air Congo earning the passenger ‘Miles’ that can be converted to airline tickets or other exciting offers. MilesPlus has been so popular that it has enrolled and rewarded more than 2,200 members since its creation in 2012.

While Trans Air Congo has evident ambition, further indicated by its recent partnership with Equatorial Congo Air (another of the country’s popular airlines) “to increase new routes and increase sales” says Mr. El-Hage, the director general adds the company wants to focus on quality and not necessarily quantity of service it provides in the future.

“We prefer to remain small and we want to operate regionally and domestically,” he says. “We don’t want to propose long haul flights, so our main goal is to be the airline which will be the main link between Central Africa and West Africa.”

With this, Trans Air Congo will add a number of regional flights to its schedule in 2015, arriving at three cities in neighboring Democratic Republic of the Congo: Kinshasa, Goma and Lubumbashi.