$1bn AfDB loan to light up more of Angola

With better access to electricity and clean water, Angola will be able to spur development across more sectors and provinces 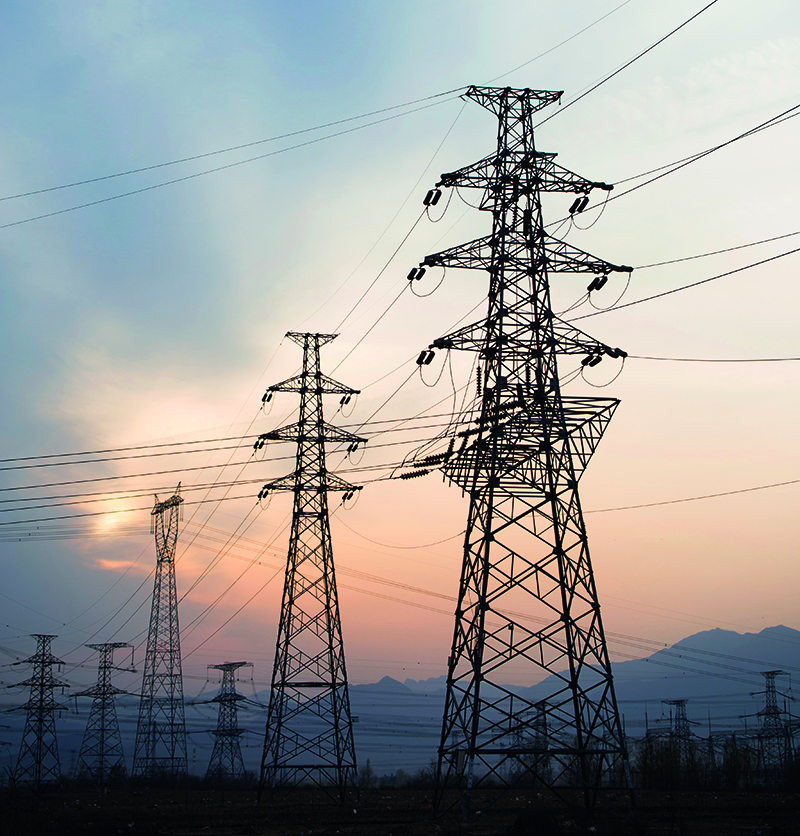 Power and water are two key elements to Angola’s ambitious plans to not only prosper and spread the country’s wealth and well-being among its citizens, but also to diversify the economy from its heavy reliance on petroleum and deliver these essential amenities to the business sector.

Although officials have initiated programs to increase electrical power and ensure the reliable supply of water, much still has to be done in these areas before the country can meet its goals, explains Minister of Energy and Water João Baptista Borges.

“Our government approved a national development plan for the current five-year period in which energy and water are to be the top priorities and their development will have significant cross-over effects on the other economic sectors,” he says.

“So we established an ambitious program to increase power generation from 1 gigawatt of installed capacity to 5 gigawatts, and to improve and expand the power transport and distribution system throughout the country to create conditions conducive to not only economic development, but social development as well.”

Under the accord, the bank is to focus its efforts on supporting Angola’s reforms for improving the operational efficiency, competitiveness and sustainability of the energy sector and ensure greater transparency and efficiency of public finance management.

According to the AfDB, Angola needs to invest some $23 billion through 2017 to implement the necessary reforms in the energy and water sectors alone.

In the electrical power sector, major improvements are already underway with the expansion from 180 to 960 megawatts from the Cambabe Dam, the construction of the 2,067-megawatt producing Lauca Dam, and the building of the combined cycle power plant dam at Soyo turning out 750 megawatts.

“In order to accomplish all that needs to be done, we will not privatize assets but rather create public-private partnerships (PPPs) for specific projects,” Mr. Baptista says.

However, there are several challenges to overcome before Angola’s energy sector can fulfill all the government’s plans. One is the lack of highly-skilled local staff.

“We definitely must improve the qualifications for Angolan employees and to train people to cover the needs of the short and medium terms. For our long-term requirements, we will have to raise the level to provide deeper and more specific training,” Mr. Baptista argues.

Also needed is a concerted effort to reduce government energy subsidies by establishing a pricing policy so that costs and tariffs will eventually be matched by the planned date of 2022, but with safeguards for the poor.

“Angola has an energy production cost of around $220 per megawatt/hour when the average in our region is $160 per megawatt/hour. To improve this situation we will have to generate more clean energy, reduce the use of diesel in our generators, and build more dams as we are doing,” the minister says.

“We also have to improve the commercial performance of companies by investing in accounting systems and accounting and business management. With commercial success, we will be able to improve salaries and wages for those working in the sector.”

Along with benefitting industry, the country’s electrical power program is also aimed at providing electricity for Angola’s vast rural areas where the electrification rate is only 6%, according to the latest available data.

Indeed, an estimate by the International Energy Agency indicates that only around 30% of Angolans have access to electrical power, leaving some 15 million people literally in the dark.

Another plan envisages linking the government’s three independent systems that supply electricity to different regions of the country into a national grid which could eventually connect with the Southern African Power Pool (SAPP).

Composed of 11 member nations, SAAP promotes regional cooperation in the power sector and is designed to create a common market providing reliable and cheap electricity for its members.

Angola is fortunately blessed with the water resources needed to run its massive hydroelectric projects and the water is also needed to not only irrigate the country’s expanding agricultural sector, but to also meet the daily drinking, bathing and cleaning demands of its citizens.

“Water is a more difficult task because, first of all, it is as – or more – important than energy in many regards and the sector is less developed from an institutional and governmental point of view,” Mr. Baptista claims. “However, it is a very abundant resource and its development requires less investment.”

In a bid to provide clean water to around 80% of the population by 2017 through collective systems, the government in 2007 launched the “Water for All” initiative with a planned investment of $5 billion.

“This is especially aimed at boosting the quantity and quality of water for the rural areas of the country and I am pleased to say we now have a 67% coverage rate,” the minister boasts.

But whether powering the nation so it can fulfill its lofty economic ambitions or supplying electric light to tiny villages in the hinterlands so school children can study at night, these projects will take time, Mr. Baptista cautions.

“What is needed is for people to have the patience to see the results and even more important is for us to have a clear direction and focus so all of us together – the government, the private sector and the Angolan people – can pursue these vital goals.”