Maharashtra’s government is shifting its usually industry-focused attentions onto developing its tourism sector. The “Visit Maharashtra Year 2017” will raise its touristic profile and encourage visitors to sample the cultural richness in lesser-known areas of the state. Valsa Nair-Singh, Principal Secretary of Tourism and Culture for the Government of Maharashtra, explains the sector’s development and its potential to be a significant game-changer. 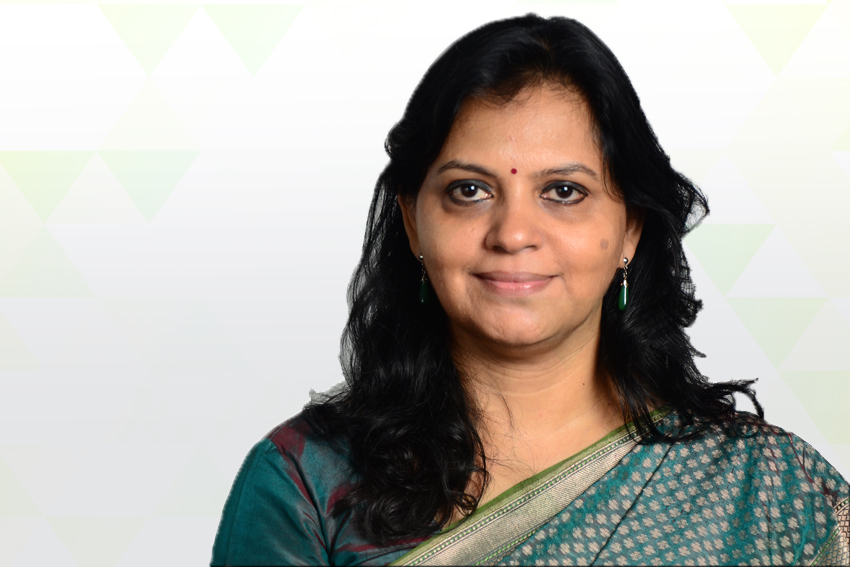 Given that Maharashtra is the most industrialized state of India, often regarded as a micro cosmos of the country, what would you say makes it special when compared to other states that are also attracting many tourists, such as Kerala, Karnataka or Gujarat?

Maharashtra is the state with the largest number of foreign tourist arrivals in India. One reason for this could be the excellent connectivity of Mumbai, perhaps the most connected city in India. Apart from that, Maharashtra has many touristic assets, such as beaches, wildlife, arts and crafts, heritage sites, and even Bollywood. It has everything. There is no other state in India holding such a wide variety of assets.

I would say that Maharashtra is positioned to be a natural leader in tourism, as it is industrially. In spite of this, tourism has never been a top priority, due to the big focus on industrialization. But this has changed in the last two years. Tourism is now widely considered as a big game-changer, mostly because it is one of the sectors with most employment potential. Jobs in tourism are not only available to the more skilled individuals, but to a wide variety of people (for example, a driver, a gardener, a souvenir-shop attendant). This is why tourism is key to the local economy and we believe Maharashtra is in a good position to further develop the sector.

Could tourism be used as a tool for India’s integration?

Absolutely, and for this to become a reality, tourism needs to be right at the center; it needs additional policy support and budget allocations. In Maharashtra we will be implementing a new tourism policy in a few weeks’ time, in which tourism will have a position at par with other industrial sectors.

There will be many initiatives for investment in tourism in the state and also a comprehensive campaign, which I am sure, will have enormous impact. With this campaign we will include many international partners. By the end of the “Visit Maharashtra Year 2017” initiative we must be able to say that this is a state recognized for tourism.

You recently mentioned investments. What do you think are the greatest concerns for potential investors?

There are some investors concerned about infrastructure and connectivity: roads, water or electricity. I have heard investors in hotels located on our beautiful seaside for example being concerned with the state of the roads to get to those hotels. This is a challenge we need to address with the right policies and incentives.

Are there any opportunities for the American business community in Maharashtra?

Yes, and the government of Maharashtra will act as a facilitator; we are receiving all investors with open arms. We will show investment sites and if investors decide to invest, things should go smoothly since the process will take place as part of our single-window system.

You have previously mentioned that within the tourism sector there are employment opportunities for everybody regardless of their skills. However, some jobs require people to have a proper skill set. What is the government of Maharashtra doing to help people acquire those skills?

The Tourism Department of Maharashtra is working in close association with the National Skills Development Corporation (NSDC). We also have a network of Institutes of Hotel Management (IHMs) that is attracting people to further develop their skills to be more closely linked with the sector. We are creating more of these institutes and the demand for their courses is growing, both from young people and from non-traditional groups such as housewives. Skill development takes time, but we are taking steps in the right direction.

What do “Brand India” and “Brand Maharashtra” mean to you and how would you like people abroad to perceive them?

Our country is so vast and diverse that I would rather talk about “Brand Maharashtra”. Of course, what first comes to people’s mind is Bollywood with its fashion and glamour. This is one of its key features, but it is valid mostly for Mumbai. We would like to tell investors that Maharashtra has much more to offer. For example, places like the Ajanta Caves, a UNESCO World Heritage Site, and the Kaliasa temple in Ellora built on a single stone; they are served by world-class visitor centers, and some of these places are within reach of luxury trains. One word to define brand Maharashtra is richness, the richness of its cultural legacy, embodied by the remains of the Maratha Empire and its architectural marvels.

Many countries and regions struggle in becoming year-round destinations. Does Maharashtra have the same seasonal challenge?

As a matter of fact we do not have this issue. Officially, the touristic season extends from September through the end of March. In April and May there is a high influx of domestic tourists due to the holidays. And, in July we usually receive a lot of visitors from the Middle East drawn by monsoon tourism. Maharashtra is a 12-month destination.

What would you say to people wary of traveling here due to security concerns?

I believe it is a perception driven by isolated events. Our security forces are very alert and we are very proud of tourist security.

What is Maharashtra’s approach towards sustainability?

We encourage sustainable tourism with fiscal and non-monetary incentives. We promote the Mahabraman scheme, experiential tourism where people can have a glimpse of life in Maharashtra with minimum environmental impact, very similar to agro-tourism, and as organic as it could get. We also created eco-tourism promotion boards that direct tourism to forest areas preserving its biodiversity and generating local employment opportunities.

Do you collaborate with other states when promoting tourism?

Yes, we do. We do not compete with other states, since international tourists come to India for a long time. In fact, we reinforce each other.

What would you say to foreign tourists planning to visit Maharashtra this year?

I would say that this is a place where the ancient and the modern coexist. You should come and experience it.