Fighting terrorism and keeping the peace

Interview - April 10, 2013
Olusola Obada, Nigerian Minister of Defence, meets with PM Communications to discuss the role of Nigeria in regional peacekeeping along with its neighbours and the UN, as well as the steps being taken to increase security at home 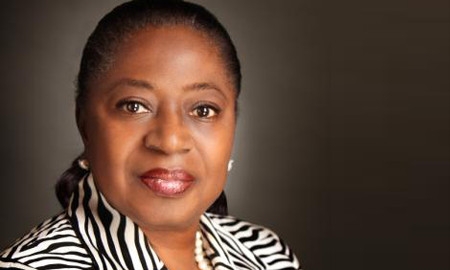