Interview - May 6, 2014
The Hub power station was one of the first and largest Independent Power Producer (IPP) in Pakistan to be financed by the private sector in Southern Asia and one of the largest private power projects in the newly industrialized world. In an interview with Upper Reach, CEO of the Hub Power Company (HUBCO) Mr. Khalid Mansoor talks about the company’s commitment to deliver growth in Pakistan through energy. 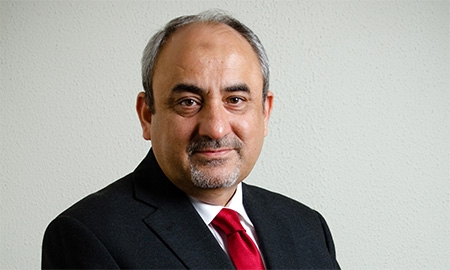