Interview - June 20, 2014
Javier Duarte Ochoa, Governor of the state of Veracruz, highlights the strategic positioning and infrastructure of this entity that serves as the nucleus for 80% of the country's petrochemical industry; it controls the largest gas reserves and the second largest oil reserves. Naturally positioned as the triumphant gateway to the Mexican market, they’re betting on innovation, tourism and training to continue growing steadily and attracting investment. 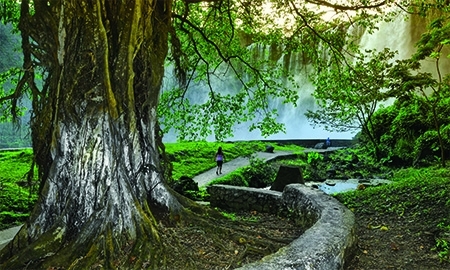