Interview - April 19, 2013
The longstanding and incredibly close relations between Kuwait and the UK represent a genuine two-way street of social, cultural and economic exchange, understanding and respect. Frank Baker, the UK Ambassador to Kuwait, tells World Report that these ties are becoming even stronger and he urges UK-based businesses to take a moment to realise what Kuwait has to offer them as “there is a growing recognition that what you get with British companies is the best in the world and long-term solutions”. 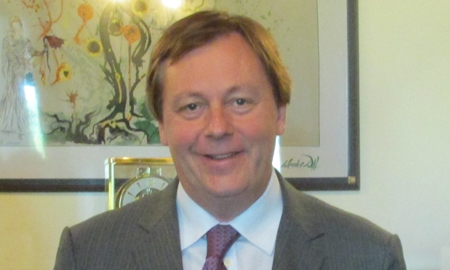