Falmouth Harbour Marina was built by local shareholders who wanted to provide an economic boost to the area in the mid-to-late 1990s. General Manager and cross-Caribbean radio legend Bobby Reis tells United World that it is now the country’s premier mega yacht marina, providing everything that the passengers and crew of luxury vessels could need. 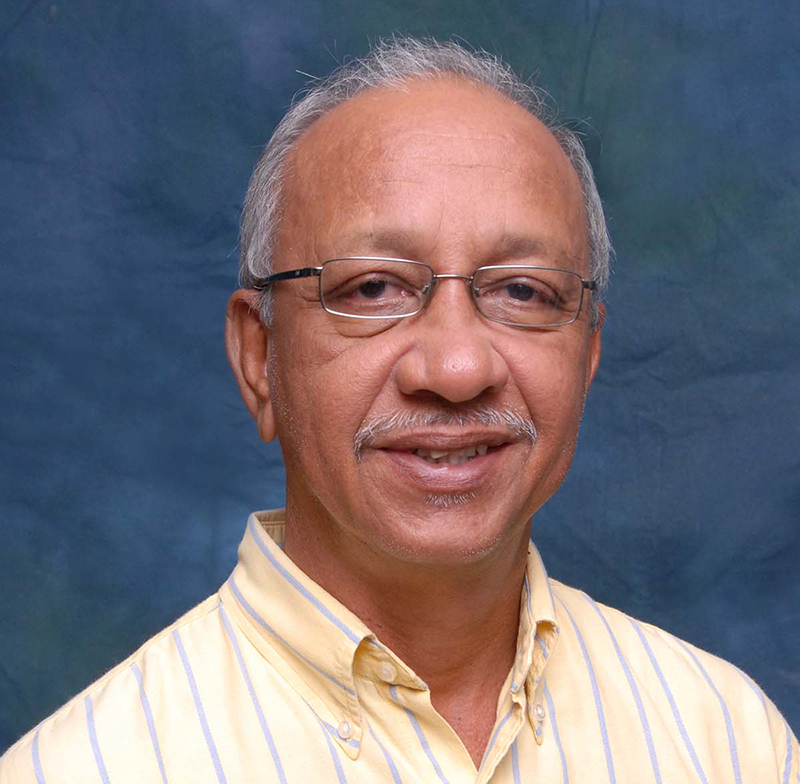 Antigua and Barbuda’s economy relies on tourism to a large extent, and sailing and yachting is an important contributor to the overall tourism product. What role do you envisage the marine industry playing in the economic revival of Antigua and Barbuda under the new government?

A study done back in 2004 showed that the contribution made by the yachting industry is a lot more than the cruise ship industry. The cruise ship industry gets all the publicity and all of the marketing dollars go in that direction and the yachting industry is basically left to fend for itself. I think the government will have to change that. More attention will have to be paid to how we market and nurture this industry, as it creates a lot of employment.

Antigua has the reputation for having some of the most skilled tradesmen for yachts and sailing boats in the world. This little island has produced some of the finest and, in fact, when the season ends in June or July many of them go to the Mediterranean and the US to work.

When our season ends in June, everything here is closed until the season begins to come alive again in November. That is something else that will have to be addressed by the government as we need to promote ourselves as a year round industry. We would very much like to be open all year long because then we would all do well financially.

There is no reason why this country can’t be sold as a year round destination. People say our season is affected by hurricanes but when you think about it, Florida has more hurricanes than the Caribbean and they are not affected. With today’s weather forecast technology, you have enough time to ensure your mega yacht is not exposed to the elements.

So I think we need to spend more time marketing ourselves as an international yachting centre, and we need to spend more time trying to convince the yachting sector that we are open all year long. Currently, a lot of the yachts leave here in the summer and go to Europe because the weather is better, but the taxation in the EU is killing the yachting industry. So this might an opportune time for us to let the yachting sector know that you will not face such taxes in Antigua or in the Caribbean, so bring your boats back and keep them here for the entire year. The new government has also stated that it wants to try and win back some of the business that had been lost to other Caribbean islands, such as St Maarten. Why was this business lost in the first place and what do you think has to be done to bring it back?

Well one of the reasons had to do with taxation. You will be aware that St Maarten is a duty free port. But none of the yachts here are subjected to taxes, as long as the boats are in transit and not resident here. They just go to customs, do the paperwork, and they are not charged anything; even fuel and spare parts are duty free. We have to package our marketing message better to let people know this.

Also, of course, St Maarten offers lot of entertainment, such as restaurants, bars and night clubs that we don’t have. But we have spoken to many of these yacht captains and many of them tell us they would much prefer to be here in Antigua so, again, it comes back to what I said earlier: we have got to put together a marketing package for the country’s yachting sector and go out and sell it. But where is the money for it going to come from? That’s the big question.

One of the things that attracts people from the yachting sector here is the prestigious calendar of events, such as regattas and boat shows. Can you explain to our readers the role Falmouth Harbour Marina plays in such events?

Well we are the primary yacht marina in the islands and certainly for things like the Charter Yacht Show and throughout the season, we are a very prominent player in the yachting industry.

We don’t benefit that much from Sailing Week, which is one of the premiere regattas in the world, because it is just about smaller boats and we are a mega yacht marina. Everyone knows this is the place for the mega yachts.

We offer wide concrete docks that allow the limos and the cars to drive all the way down to the mega yachts, so if you have a VIP on board, they don’t need to walk on the dock. Deliveries of provisions and equipment can be made direct to any boat; water, electricity and fuel are available everywhere on the docks and our security is extremely tight. We have just installed 16 security cameras, we have 24 four hours a day security, and we are very serious about protecting our guests when they are here. We also recently installed Wi-Fi in the marina.

The biggest plus for this year is that we now have ultra-low sulphur fuel available. This was a big issue for us because some years ago the European Union changed their environmental laws and the kind of diesel we were getting in Antigua until August 2014 could not be used in the yachts going back in to Europe. The Americans have followed the Europeans and their law kicks in on January 1st, 2015, so if we did not source the low sulphur diesel this industry was going to have serious problems. Thankfully, the new government promised they would address the issue immediately and they did. In fact, we have gone even further than the European standards, because the Europeans called for low sulphur we have gone to ultra-low.

Antigua is most closely associated with the UK due to its historical ties, but the US is now the largest source of inbound tourists and there is huge interest in yachting sailing along the Eastern Seaboard of the US. How important is the American market to growth of the marine industry here in Antigua, and how do you communicate to them about the facilities you can offer at Falmouth Harbour Marina?

The American market is not one that we have been able to crack, we primarily attract European boats. It is very difficult, where do we start? I think what the island would have to do is to target specific areas; let’s say trying to entice a yacht club in New York or in Massachusetts to come for a vacation. Otherwise we would need huge resources.

To close with a personal question, you are a well-known figure in Antigua and across the Caribbean, especially for your radio work. If we look at your role here at Falmouth Harbour Marina, what aspects of the operations and standards would you like people to associate with you, Bobby Reis?

I suppose friendliness and efficiency, because those are some of the things that people associate with me. I want people to feel that when they come to this marina, whether I am here or not, they will get value for their money, they will get good service, and they will be secure.