Interview - January 8, 2014
For over 50 years the Kuwait Fund for Arab Economic Development has been building bridges of friendship and solidarity between the state of Kuwait and the developing nations of the world. With the objective of aiding different countries in advancing their socio-economic development, Managing Director Abdulwahab Al-Bader tells United World how the visionary organization today continues to extend its reach to help out its many “friends in need” 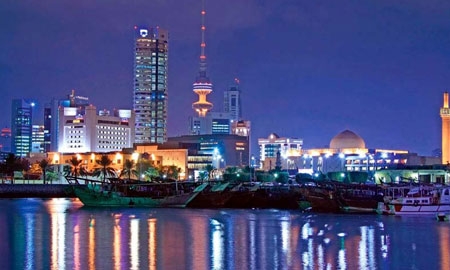