Having profited from its rich oil and mineral reserves, Angola is now in the process of both diversifying its economy and using its resources to improve living standards across its population 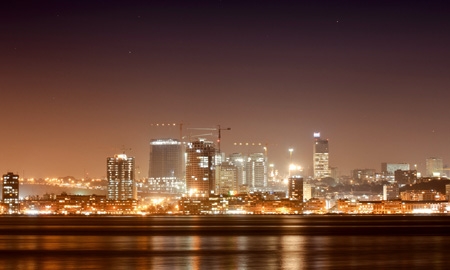 Angola’s emergence as one of Africa’s fastest-growing nations is enabling it to rapidly broaden its economic output as well as drive social welfare reforms.
The country is now sub-Saharan Africa’s third-largest economy, with much of that growth being powered by the country’s extensive oil reserves. But Angola is now looking to expand its horizons and is pumping money into health and educational schemes that will empower its population.
To pay for such reforms, it has been seeking new opportunities for foreign investment as it exploits its vast natural resources that lie under the ground. A nationwide attempt to map diamond, copper and gemstone reserves is under way, while a new charter that cuts red tape and relaxes ownership laws has been introduced to entice businesses from abroad.
The modernisation of the mining industry is part of President José Eduardo dos Santos’s plan to diversify the economy and improve living standards. Mr dos Santos, who has been the country’s head of state for the past 32 years, has overseen a steady transition since the end of armed conflict that has enabled Angola’s economy to enjoy widespread stability, and in turn made the nation an increasingly attractive place for businesses and investors, something which the President says is vital for growth.
“In this period of transition, the nation needs entrepreneurs and strong and efficient private investors to boost the creation of more wealth and employment,” he says. “The major objective of economic policy for this legislature is to promote the diversification of our economy, in order to make our development process less vulnerable and more sustainable.”
As part of the country’s National Development Plan, the President is seeking to reduce Angola’s dependence on oil. Money is being spent on the country’s education systems to create a skilled workforce across a variety of sectors, while strengthening international relations – particularly with nations such as Germany – is enabling it to bring in foreign expertise to assist with new industries.
The country’s economic growth has helped to fuel widespread infrastructure improvements, with better transport links encouraging investment in the mining industry and providing more employment opportunities. Electricity and water distribution systems are being improved, and Manuel Domingos Vicente, who was sworn in as Vice-President of the country in 2013, has challenged the private enterprise sector to develop and streamline social responsibility programmes to significantly improve the quality of life for the country’s citizens.
Education systems, especially at primary and secondary level, are being targeted, and the country’s healthcare system is also being developed to provide a more comprehensive service.

Elsewhere, the Integrated Municipal Programme for Rural Development and Combating Poverty, established in all municipalities in 2012, has become the country’s biggest social inclusion programme, while help-to-work schemes have already assisted over 200,000 families. It all points to a nation that has emerged from conflict through steady economic growth and is now increasingly seeking social reform, which Mr dos Santos says are interlinked.
“It is our responsibility to create the conditions for capital to grow and bear fruit,” he adds, “and that will bring about a prosperous, peaceful and democratic Angola.” 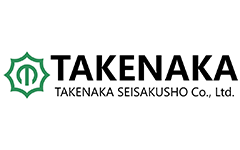 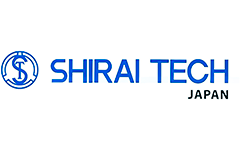 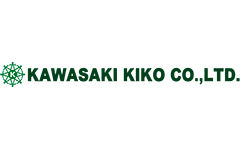 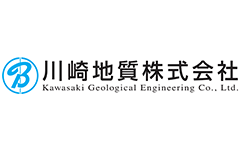 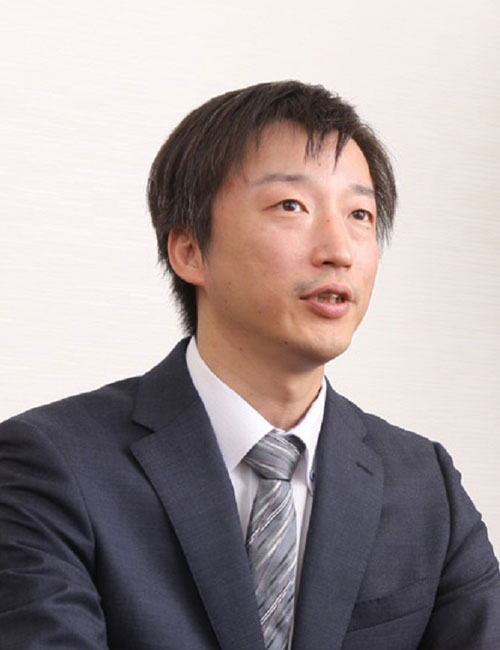 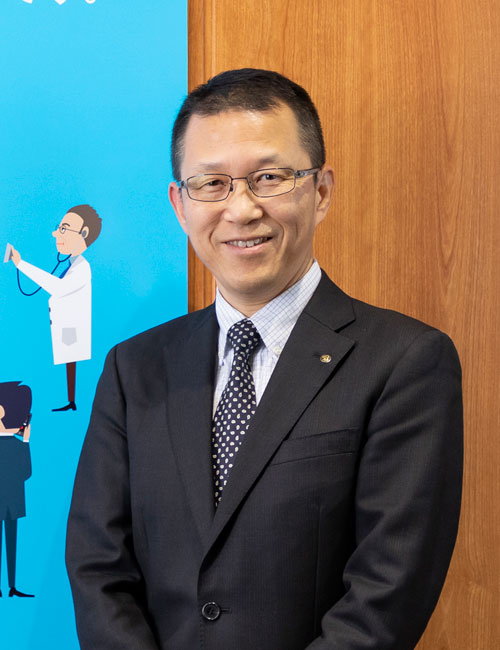 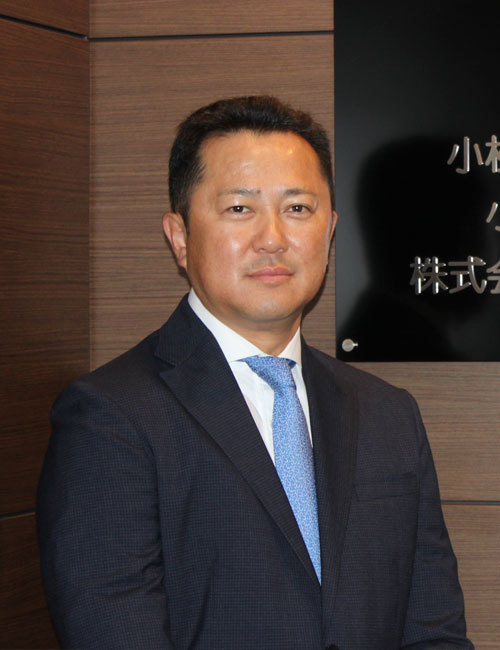 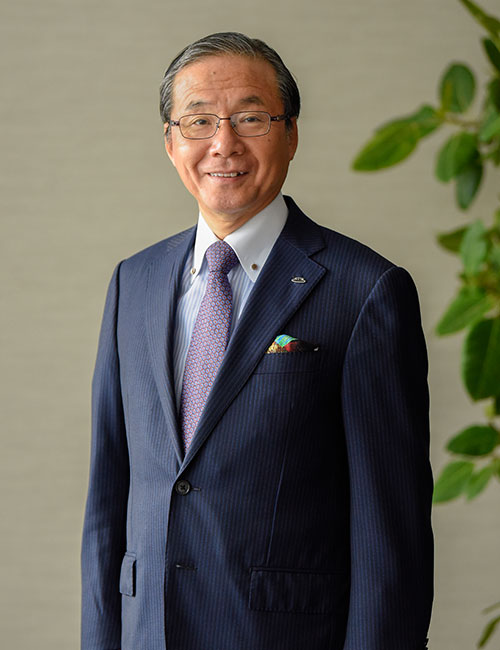 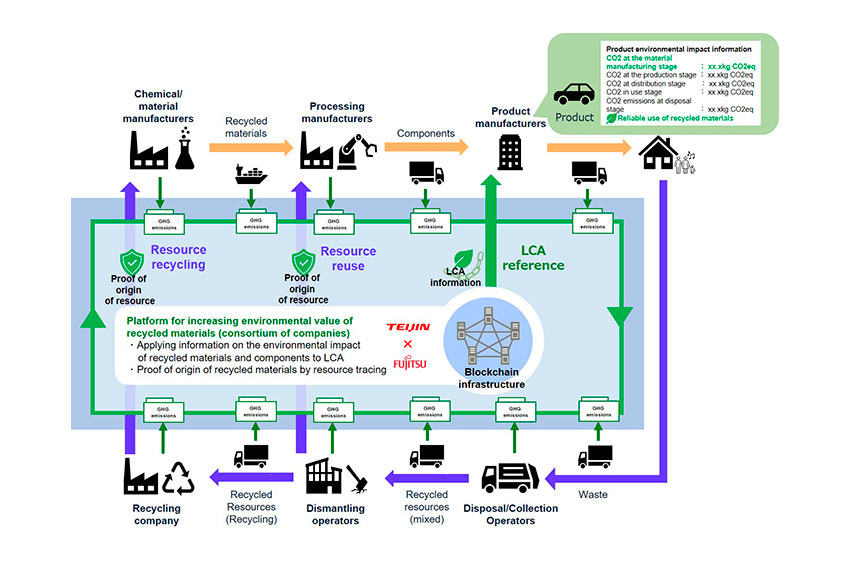 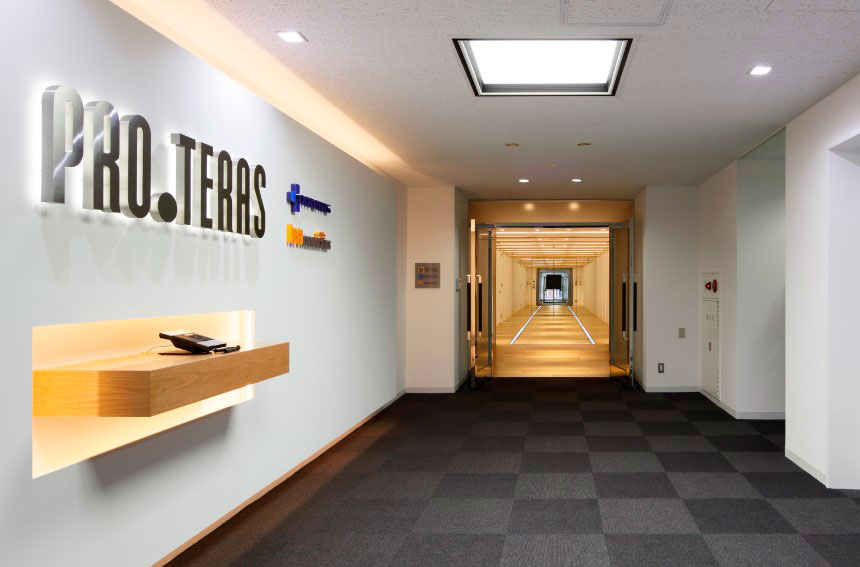 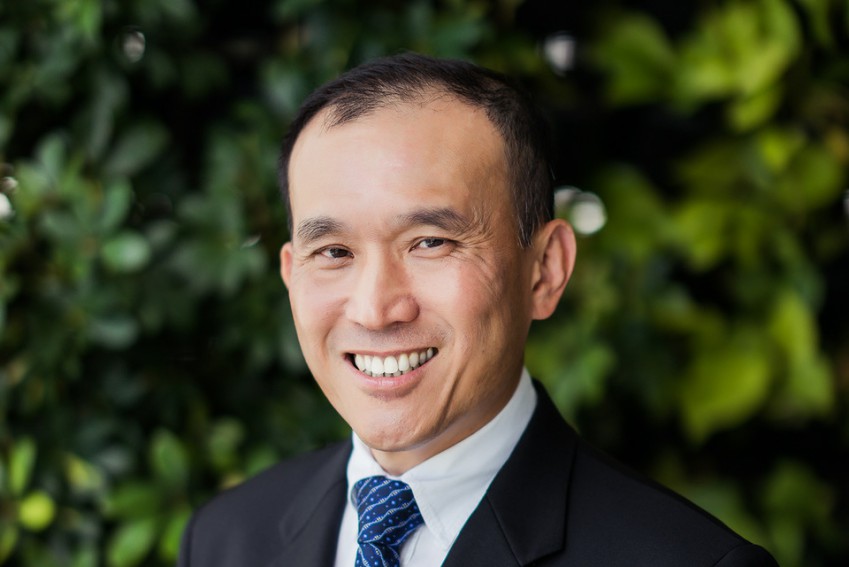 A*STAR: A Global Leader in Innovation 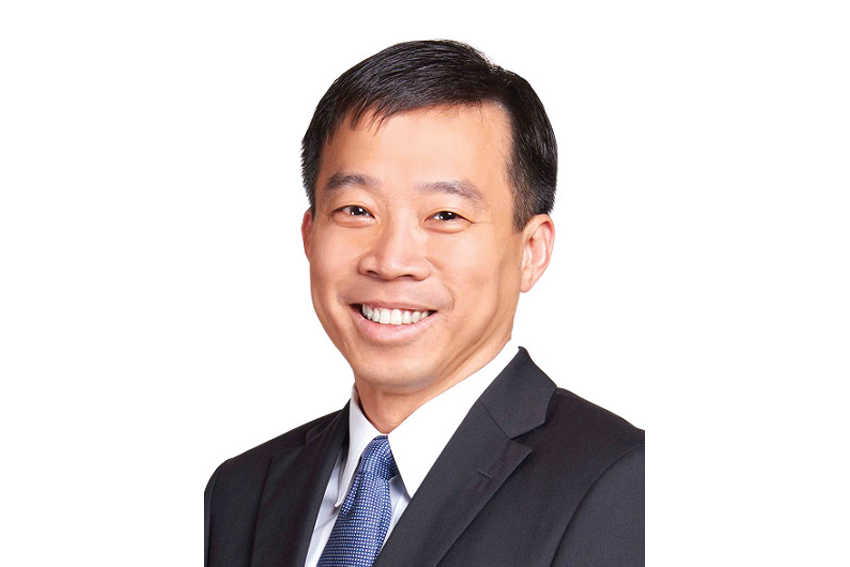 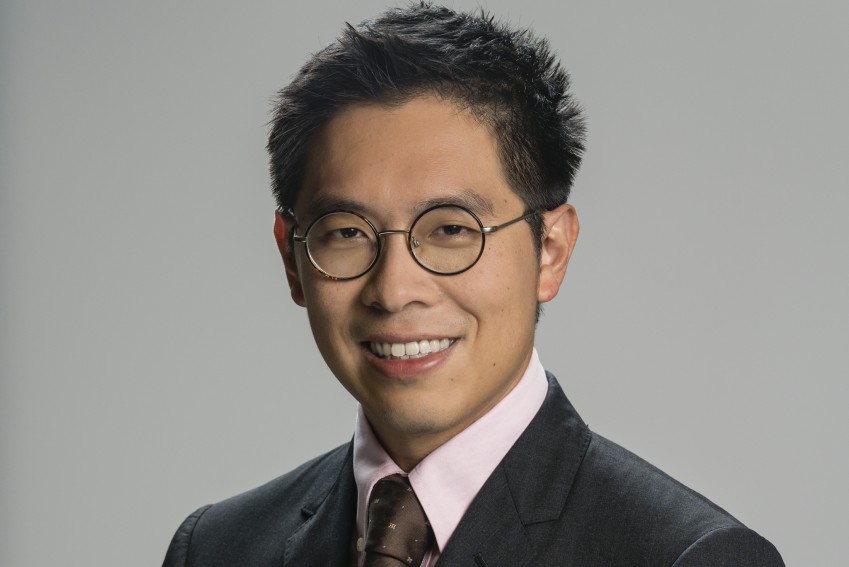 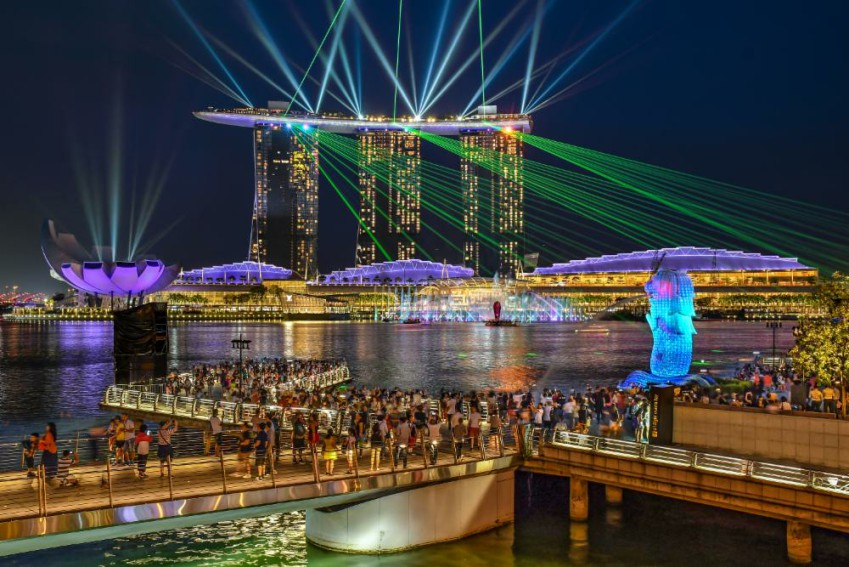 Building a thriving hub for co-creation in new industrial age 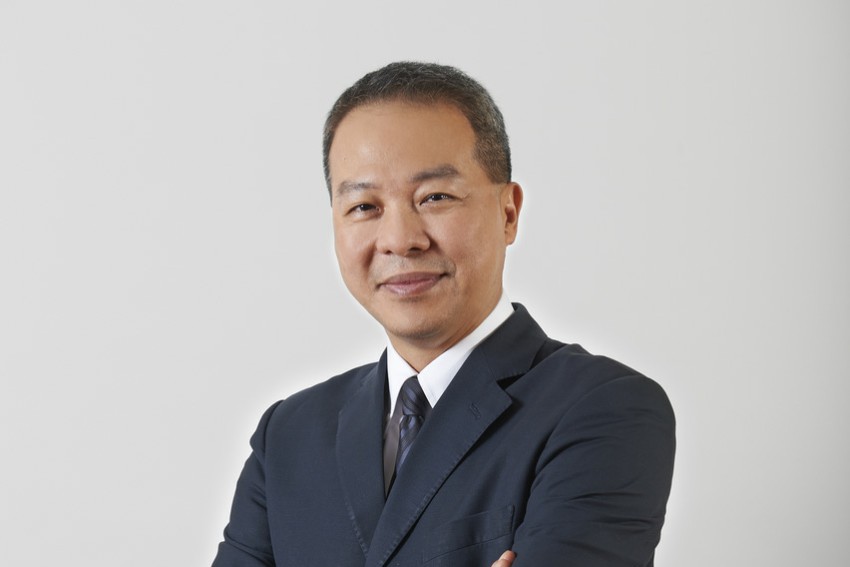 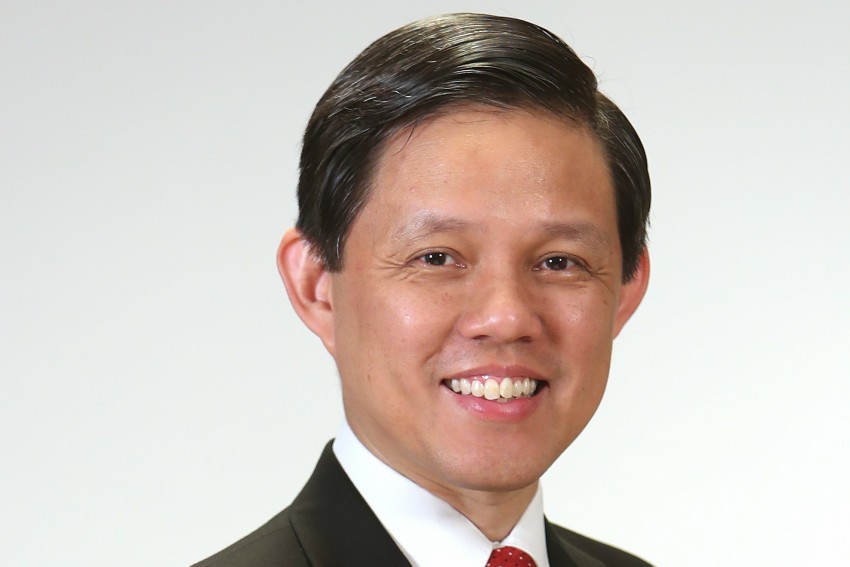 Singapore’s Ministry of Trade and Industry: Leading the Country Forward on...