The Shariah-compliant food industry is expanding at an annual rate of 10%, helped in part by the increasing trade among Islamic nations. Issues of certification and standards remain, but the growing appeal of halal foods is undeniable.

A shawarma stand in Amman, a deluxe restaurant in Kuala Lumpur and an Iranian supermarket in Los Angeles all provide a common product: food and beverages which bear the halal stamp, letting observant Muslims know that what they are consuming adheres to Islamic dietary rules.

With the globalization of the world’s economy, alongside a number of other factors, halal consumables are becoming increasingly available, and not only in Muslim countries or communities.

The halal food and beverage sector is the largest and fastest-growing segment of the Shariah-compliant economy after finance, economists say.

Global spending on halal food and drink was estimated at close to $1.3 trillion in 2013 and with an expected annual increase of more than 10 percent, should reach $2.5 billion by 2019, or 21 percent of worldwide expenditure on food.

The leading countries of expenditure on halal products are Indonesia at $190 billion, Turkey at $168 billion, Pakistan at $108 billion and Iran at $97 billion. When compared with the rest of the world, the worldwide Muslim food and beverage market is larger than Chinese consumption of the same products, which stood at some $776 billion in 2013.

Another factor in halal product growth is intra-OIC trade, which is developing all the Islamic economic sectors, helped by new financing initiatives. Meanwhile, major multinational food corporations, like Nestlé, with halal versions of its KitKat, Maggi and Nescafé brands, and French hypermarket giant Carrefour, are targetting the Shariah-compliant market.

U.S. cereal manufacturer Kellogg, for example, has announced plans to build a halal plant in Malaysia to supply the Asia-Pacific region, while Burger King is to export halal meat patties from its plant in South Africa. Another U.S. firm with a global presence, Starbucks, has become halal certified for its operations in Indonesia.

Governments of non-Muslim countries are also taking steps to engage these rapidly-growing markets with one eye on exports and the other on their own Muslim populations, which are growing as a result of high birth rates and immigration.

Japanese officials are working to boost the country’s halal food exports to Southeast Asia while Mexico hopes to become a regional halal industry hub. Spain wants to ramp up its halal offerings to benefit its important agricultural sector and supply the country’s estimated 1.8 million Muslims, as well as the wider European market.

Among the top countries producing halal goods, non-Muslim majority Australia ranks a surprising third, thanks to its huge meat exports, mostly lamb, to the OIC markets and its reputation for ensuring proper halal practices regarding processing, storing and shipping.

Not only Muslims are attracted to halal products. With an increasing interest in healthy foods, many non-Muslims are seeking out consumables that meet stringent processing and production requirements and which are free of doubtful additives. 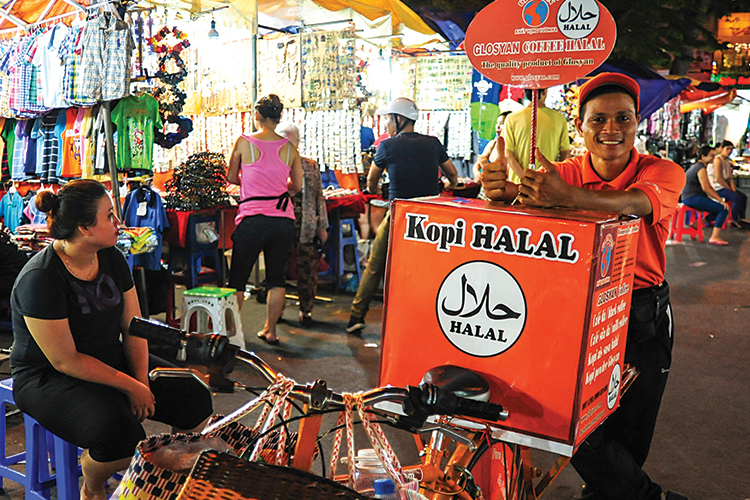 there are obstacles to expanding the global halal food sector... 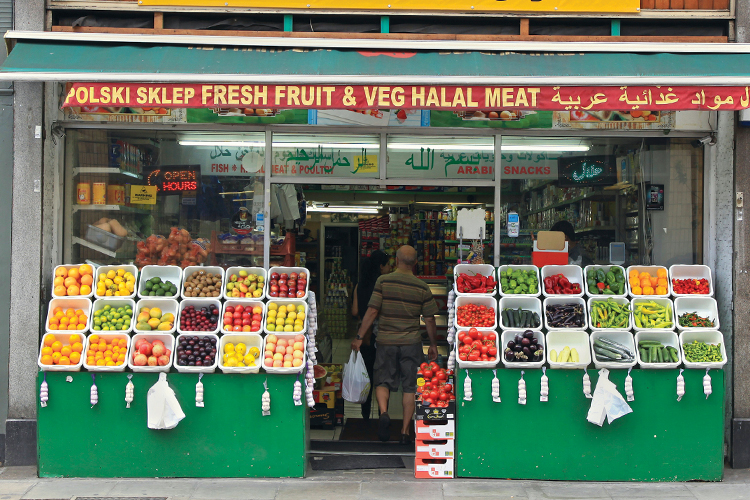 ...Perhaps the most worrying is the lack of industry-wide standards and rigid regulation of those in charge of certifying halal products. 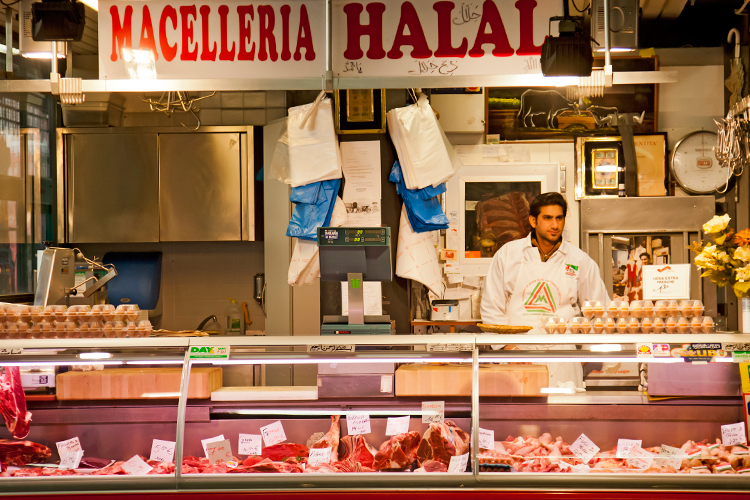 A French biotech company has developed a test kit that will allow consumers to Detect whether a food or drink product contains alcohol or pork.

But there are obstacles to expanding the global halal food sector. Perhaps the most worrying is the lack of industry-wide standards and rigid regulation of those in charge of certifying halal products, even though efforts are being carried out to address these issues.

Sector analysts complain, for example, that in Europe there are many independent certifying bodies that sometimes discredit their rivals in order to grab their business. This can foment distrust among consumers.

Other issues include whether certifiers practice continuous monitoring of products, or only carry out random checks. Critics of the current system in which countries each have their own halal certification criteria, argue that a global system is needed.

Fraud is another issue. Investigators in several countries have uncovered a number of incidents of food products being falsely labeled as halal when in fact they contained pork; others were packaged in unsanitary conditions or processed with dangerous additives.

In some regions, particularly Europe, Muslim consumers are largely comprised of immigrant populations and therefore spend less on high-end halal products certified by reputable manufacturers. The cheaper halal alternatives may not be as closely inspected or monitored.

However, new technologies could sideline government or private certification bodies and allow Muslim consumers to take the matter literally into their own hands. A French biotech company has developed a test kit that will allow consumers to almost immediately detect whether a food or drink product contains alcohol or pork; a Malaysian university is working on a similar device.

Along with food and drink processing, another key issue in the halal market is logistics - ensuring that products are properly handled between manufacturer and consumer.

The Standards and Metrology Institute for Islamic Countries is developing requirements to cover the entire supply chain, while the International Halal Integrity Alliance has offered a halal logistics standard since 2010.

These bodies deal with such issues as which halal foods, like meat or other bulk items, are more in danger of contamination during the shipping and storing process, and which are not, such as canned and securely packaged goods.

Some countries have also entered into the logistics certification sector, with Malaysia (a major producer of halal consumables), the United Arab Emirates and Indonesia leading the way. There are similar agencies in the United States, Europe and South Africa, which are recognized by Islamic authorities in Muslim nations.

As global economies become increasingly intertwined and trade among nations increases in an unprecedented manner, the Shariah-compliant food and beverage market will grow, to the benefit of consumers and producers alike.