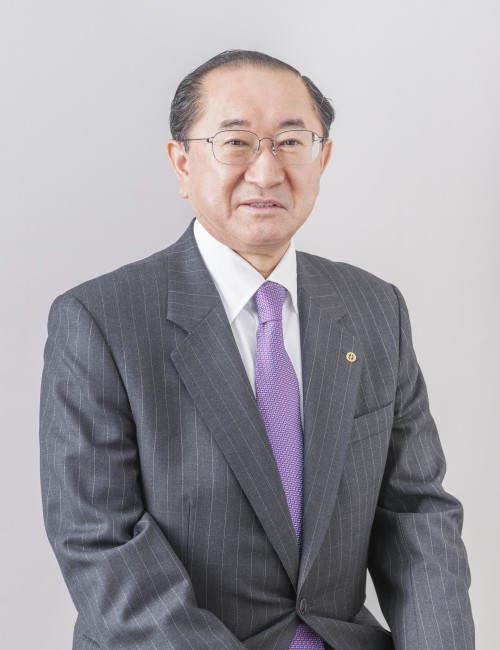 1994 – assume the position of President of Yagi Industries Co. Ltd.

Mr. Yagi is at the same time the Member of Board of all the above companies.