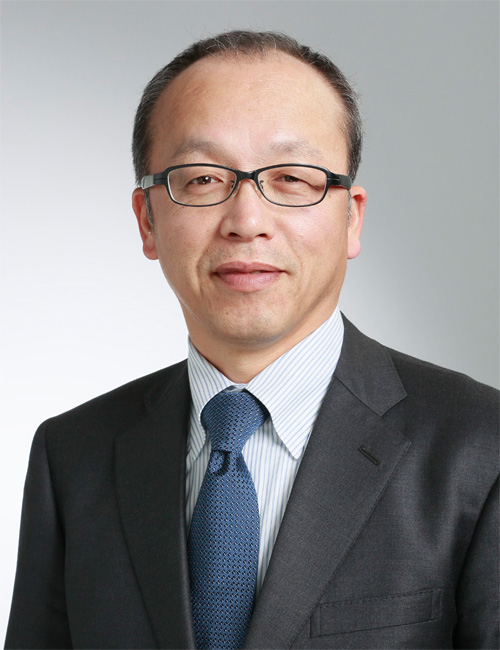 He graduated from Nagasaki University with a Bachelor of Economics.

Madoka Kitamura was appointed President and Representative Director of Toto Ltd. in April 2014. In May, immediately following his appointment, he announced the TOTO Group's Mid-Term Management Plan.

He joined the company in 1981, and he has held key management positions in subsidiary companies of the Toto Group.

In 2011 he was appointed Director. While he was General Manager of the Bathroom Division, he worked on developing platforms for modular bathroom for the domestic market, and released the products in 2012.

They became a smash hit, contributing to the results.