From fitness and sports clubs to SPAs and health management for corporations, Renaissance has successfully developed an integrated business model focused on a healthy lifestyle. "Vitality is the key to maintain and support the productivity of the workforce,” says Mr. Masaaki Yoshida, President of Renaissance. Supporting a healthy lifestyle is crucial to overcome the challenge of the aging population and Renaissance has been particularly active with investment in R&D to curb dementia by developing the “Synapsology method”

How would you describe the role of sport within Japan’s society?

In my opinion, the role of sports clubs revolves around the word ‘vitality’. Especially when you get together as a group to start some activities, sport creates a special energy. Japanese people look at sports as a way of living healthier; that’s why you see not only groups of people performing sports together even in small towns, but you also see people going to the gym and working out by themselves. The point is to maintain the vitality for daily living.

According to the IHRSA, Japan has recorded a steady growth in the demand of fitness services with the increase of volume from 41.2 billion to 43.6 billion USD. However, this figure is considerably lower than for a country such as the UK that has half of Japan’s population. In this context, what are the activities that Renaissance undertakes in order to promote the importance and benefits of sport here in Japan?

If you think of Japan’s insurance system compared to the rest of the world’s, Japan’s insurance system has less personal burden. Originally residents paid only 10%; now it’s up to 30% but it still is a low value. In the current situation, the government is covering a part and the company is paying around 70% of the remaining. Japanese people are used to the mentality of: “Well, if I get sick, I’ll just go to the doctor,” because it wasn’t that expensive. In other words, because of the insurance, awareness of the importance of maintaining a healthy lifestyle has been historically low; it definitely lags behind other developed nations.

With the aging population, people will have to pay a higher insurance premium, so the mentality is also changing. Prime Minister Abe has actually been promoting the idea of being healthy by improving your overall lifestyle.

However, we realized that a healthy lifestyle is not necessarily just linked to the number of people going to fitness clubs. In fact, there is a limit to the demand for fitness clubs.

Therefore, we are implementing a diversification strategy. For example, we are expanding into rehabilitation specialized day care centers for seniors. It is still health and fitness related, but more focused on helping people to recover from illnesses and injuries.

How are you collaborating with private companies and other stakeholders like local governments in order to create a more sustainable welfare system in Japan?

As the population of Japan is shrinking and aging as well, vitality is the key to maintain and support the productivity of the workforce. Most companies retire their employees at the age of 60. But there is no reason why they could not work well beyond that age if they are physically and mentally healthy. It is this context, we can contribute greatly. I feel that optimal health is linked to three factors: adequate exercise, rest and nutrition.

I believe one of the reasons they come is for the opportunities to communicate and socialize with other people in addition to being healthy, of course. People who have this sense of community and interact with each other age very differently, especially if you think about the elderly who stay at home and don’t talk to anyone. I think that is very important to reach out to this segment of the population that hasn’t been taken care of.

Regarding participation rates in fitness clubs relative to England and the US, the rate is about 3% in Japan and about 15% overseas. However, we can’t just count the people who go to the gym. In addition to activities to get them to join gyms and see its benefits, we intend to go out into the communities and try to provide these opportunities for socialization and healthy living. Moreover, we are involved in providing services like training, leadership and teaching in collaboration with local authorities and social communities.

It’s really interesting that you pointed out the link between vitality and productivity because we have been analyzing how the challenges of the aging population is affecting the economy. Many of our interviewees, especially in the machine manufacturing sector, are focusing on developing new automation technology to increase productivity. But it’s also interesting to get your perspective on how from a sport, health, and fitness perspective you can also help curb this challenge for the future of Japan. To provide a more comprehensive background about to the readers of USA Today, could you please give us more details about the genesis and key development milestones that have accompanied the history of Renaissance?

Renaissance initially started as a tennis school. Then, it ventured into swimming schools, as they became increasingly popular, and then fitness clubs appeared on the scene. Basically this evolution seems to suggest that it had to be more integrated. And that’s how we conceived the idea of an overall fitness club that combined dozens of different activities.

First we opened a tennis school in Makuhari, Chiba-ken; and then we opened an originally designed fitness club in Mito, Ibaraki-ken that included a fitness studio, a fitness gym and a pool. About the time sport and the business model of fitness club was becoming popular, so other companies interested in starting their own sports club business tried but did not have a lot of experience and failed. Hence they would come to Toshikazu Saito; chairman of Renaissance for advice and that was what led to the idea of expanding through M&A. We acquired several companies with really like-minded corporate culture. They were serious about fitness and understood its importance, but they also realized its limitations. That’s when we changed our business model to focus on a healthy lifestyle.

For instance, we are also conducting research on ways to curb dementia and developed the “Synapsology method”, which is producing great results. We use this method in various scenes such as fitness clubs and day care centers for seniors. 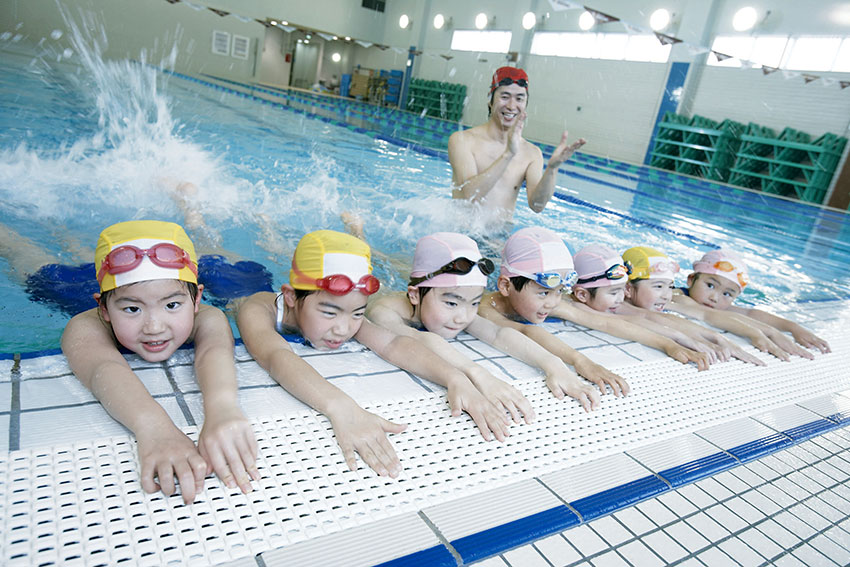 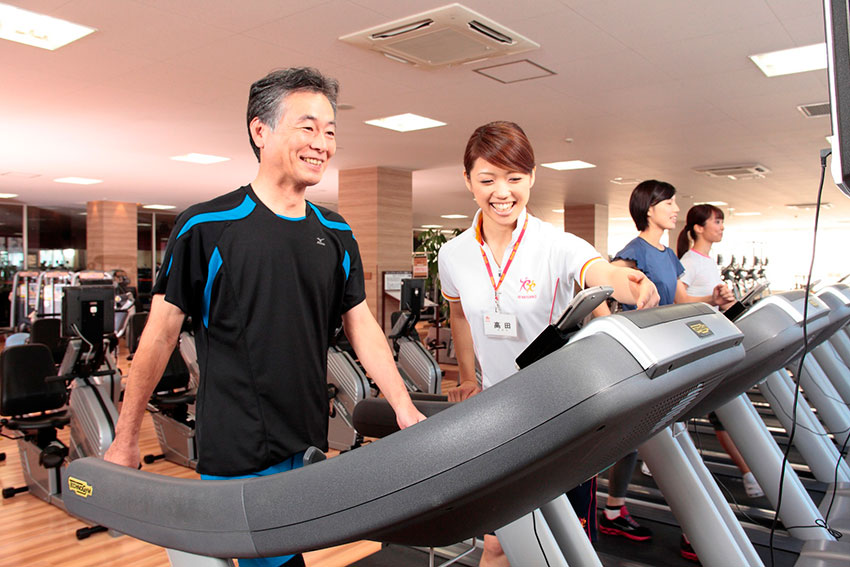 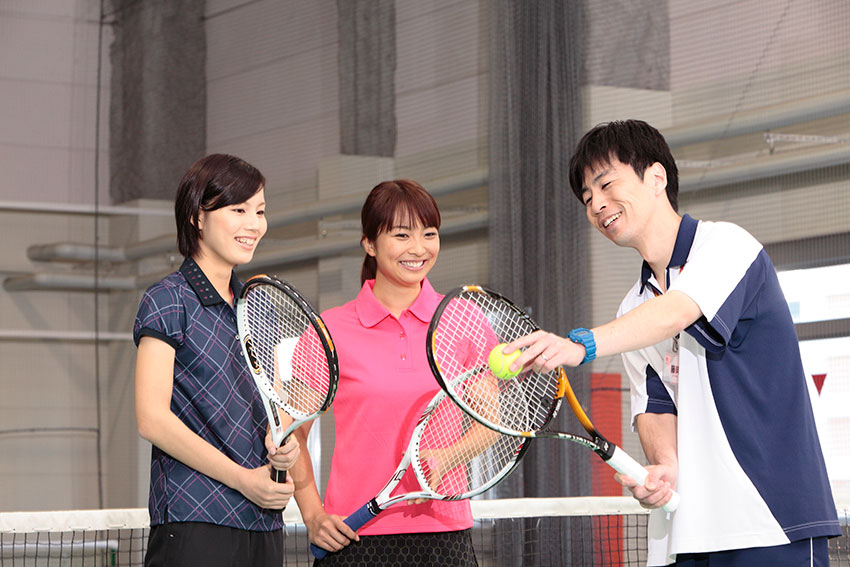 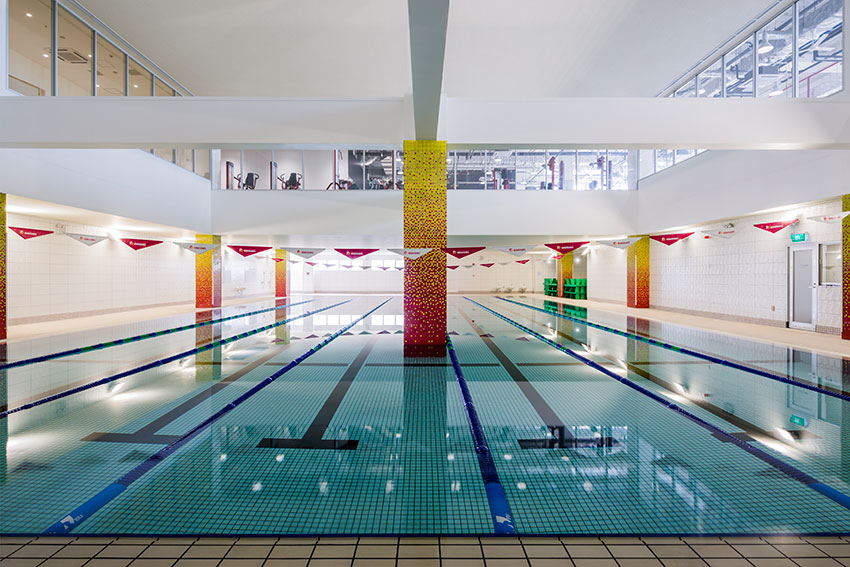 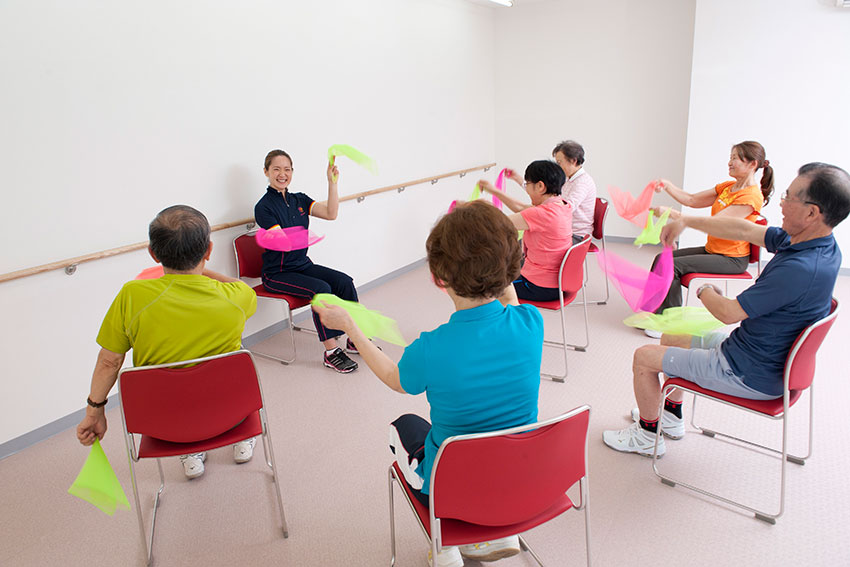 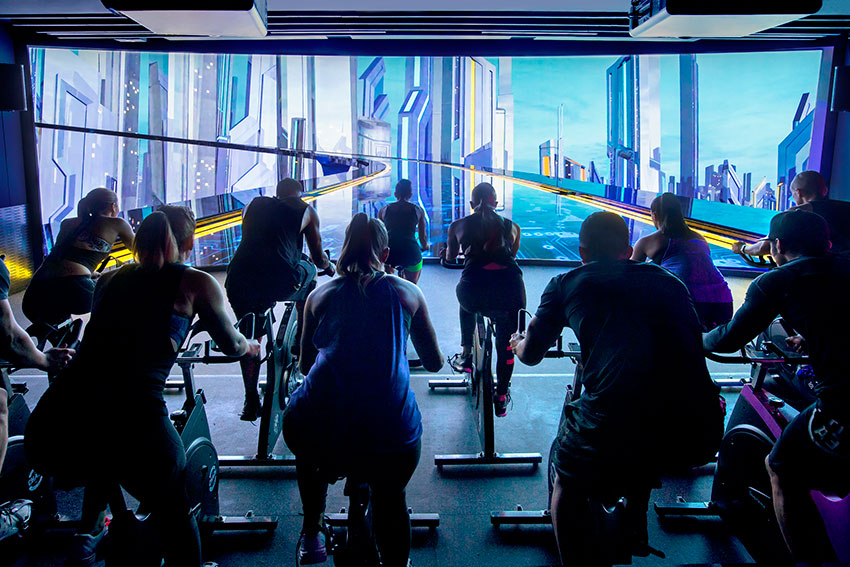 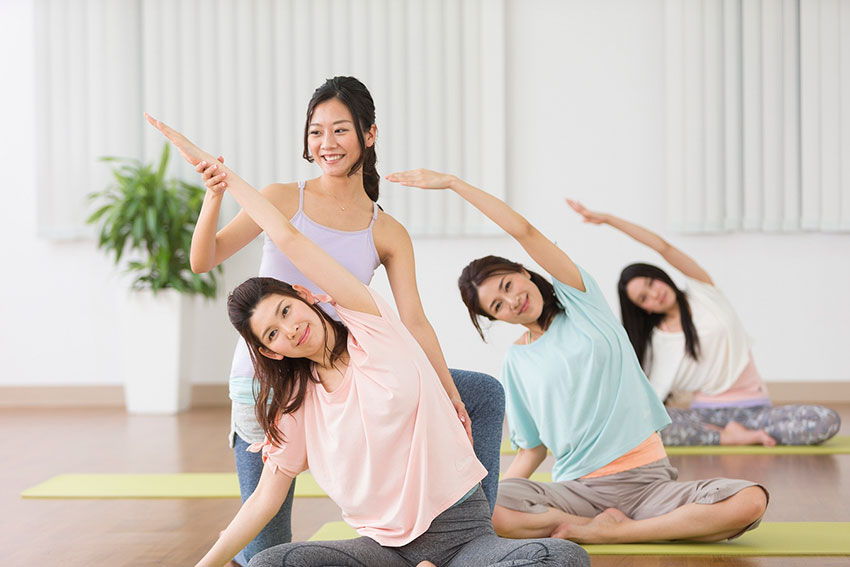 You have mentioned you have diversified in nursing and rehabilitation, but we know you are also developing spas. Could you give us more details about those subsidiaries and this business segment that is focusing more on wellness and relaxation?

We want to further develop the whole idea of the onsen, because that’s part of our culture. So we want to link the health and fitness to the culture itself. As you know, you sit in a bath to relax, unlike in America where you take a shower and go home. The whole idea is that you exercise and, as part of the fitness, there is also the relaxation time. But an integral part of that relaxation is the communication with other people. We want to make spa zones a place not only for someone who works out, but a place where people from all ages–children, parents, and retirees–gather together because part of the fitness is really the communication.

We have two sports clubs in Vietnam. In the second sports club we introduced the typical onsen the way we have it here in Japan. Initially, since they don’t have this communal bathing tradition, they did not get in naked, but wore their swimming suits in the spa space. We went on and tried to teach them, because this is really part of the relaxation. It took time, but now they use it like the Japanese and in a way it’s nice because they created their own new dimension to their culture.

What are the key financial highlights for 2016 and what is your personal strategy to ensure a stable growth of your company?

We haven’t finished the fiscal year of 2016 yet, but we already broke our record for 2015 in our historical record for both sales and profits. We expect to break that record splendidly by the time FY2016 is over. In addition, in 2014 we bought back our stocks from our parent holding company, so we are a 30% owner and largest shareholder. That freed us to take advantage of mergers and acquisitions opportunities.

Two years ago we achieved an ROE of 20%. This year, the ROE will probably be more than two years ago. Clearly, we are managing our business healthily between sales and profits.

What is the potential role of the American market or Renaissance? Do you have plans for the future in terms of M&A activities or strategic alliances to penetrate the market?

America is quite ahead of Japan in the fitness industry. So we view the role of America primarily as one of providing information, technology and knowledge we can use in Japan, South East Asia and also China. With our focus on providing services for the aging population, we see good business opportunities in China where the same phenomenon is occurring. So again, we see a way of marrying our knowledge with the knowledge from the USA. Of course, there may be in addition a possibility for us to contribute in the United States through our knowledge of healthier lifestyle. But our focus is definitely South East Asia at the moment.

Why should American multinationals that have set their headquarters here in Japan pick Renaissance for their health management?

What really makes us different from other companies is not our technical ability in terms of fitness, but our hospitality, omotenashi. In fact, it’s our first priority and all of our staff has to share the value of omotenashi.

We also have the technical know-how and a strong focus on developing new innovative solutions. We are leveraging on IoT; we have our own application to track people’s fitness. Corporate customers are really interested in this service as it allows them to check on the health of their employees. In addition, they have the possibility to measure the improvements so that they can make their investment decisions on how to improve the working environment accordingly. What we are ultimately aiming for is using IoT to customize a healthy lifestyle for each of our clients.