With the Portuguese real estate sector enjoying stable and continuous growth, experts say now is the ideal moment to take advantage of the country’s... Oct 19, 2020

Eager to embrace the world, the regions of Campania and Apulia have focused their efforts on rapidly developing tourism and the private sector to exploit... Apr 25, 2017

Ready to shake up the old continent

Italianità: a unique interpretation of high-quality, style and innovation

Left: A living room by Poliform Varenna. Right: A chandelier by Venini

As the undisputed global leader of design, Italy’s creative cultural tradition has evolved into a new all-encompassing concept of style, called... Mar 22, 2017

Italy’s northern Lombardy region has culture, charisma and culinary delights at every turn.

Italy the ‘Wellness Nation’: a global reference point for a healthy and sustainable lifestyle

Italy is one of a handful of places on the planet where living the good life is not just a pleasant reverie or wistful state of mind. All you have to... Oct 28, 2016

With a €300 billion GDP, tight integration of the public and private sector and more than double the national average of investment in R&D,... Oct 19, 2016

The 2016 Stability Law introduced tax cuts for households and companies that, along with the privatization plan, gave a much-needed boost to the economy.... Oct 13, 2016

Home to the largest and most advanced railway company in Europe, and with sea and land borders which connect the MENA, Mediterranean and northern European... Oct 06, 2016

One of Europe’s oldest universities is looking to the future

Professor Alfred Vella, rector of the University of Malta

The Malta Tourism Authority (MTA) was formally set up by the Malta Travel and Tourism Service... Feb 27, 2017

Futureproofing the gaming industry in Malta

Years of commitment and vision have led to a conducive regulatory environment that has made... Feb 24, 2017

From the schoolbench to the workbench

An international ambassador for Maltese research and innovation, Malta’s Council for... Nov 23, 2016

Malta is not only successful in attracting companies and industries to set up shop on the... Nov 22, 2016

‘We cannot ignore the elephant in the room’

Taking on the European Union Presidency at a time when some of its members are having a... Sep 27, 2016

An influence on international affairs, Italy plays a significant role in many of the world’s... Sep 23, 2016

Safilo represents the values Made in Italy stands for

With a long-standing history of quality, design and innovation, Safilo has the ability to... Sep 05, 2016

What do investors see in the ‘Lombardy model’?

Lombardy is the number one region within Europe’s “Four Motors” in attracting... Aug 11, 2016

Creativity and innovation, hallmarks of the Italian spirit for design and craftsmanship,... Aug 08, 2016

Italy’s Campania Region’s high concentration of art and architecture in such... Aug 04, 2016

BPM’s pioneering consolidation and moves such as its innovative merger with Webank,... Aug 02, 2016

Amplifon is the world leader in providing solutions for those affected by hearing loss,... Aug 02, 2016

Versatile, tailored style conquers US market with sales up 78%

An international ambassador of the high quality-focused ‘Made in Italy’ brand,... Jul 17, 2016 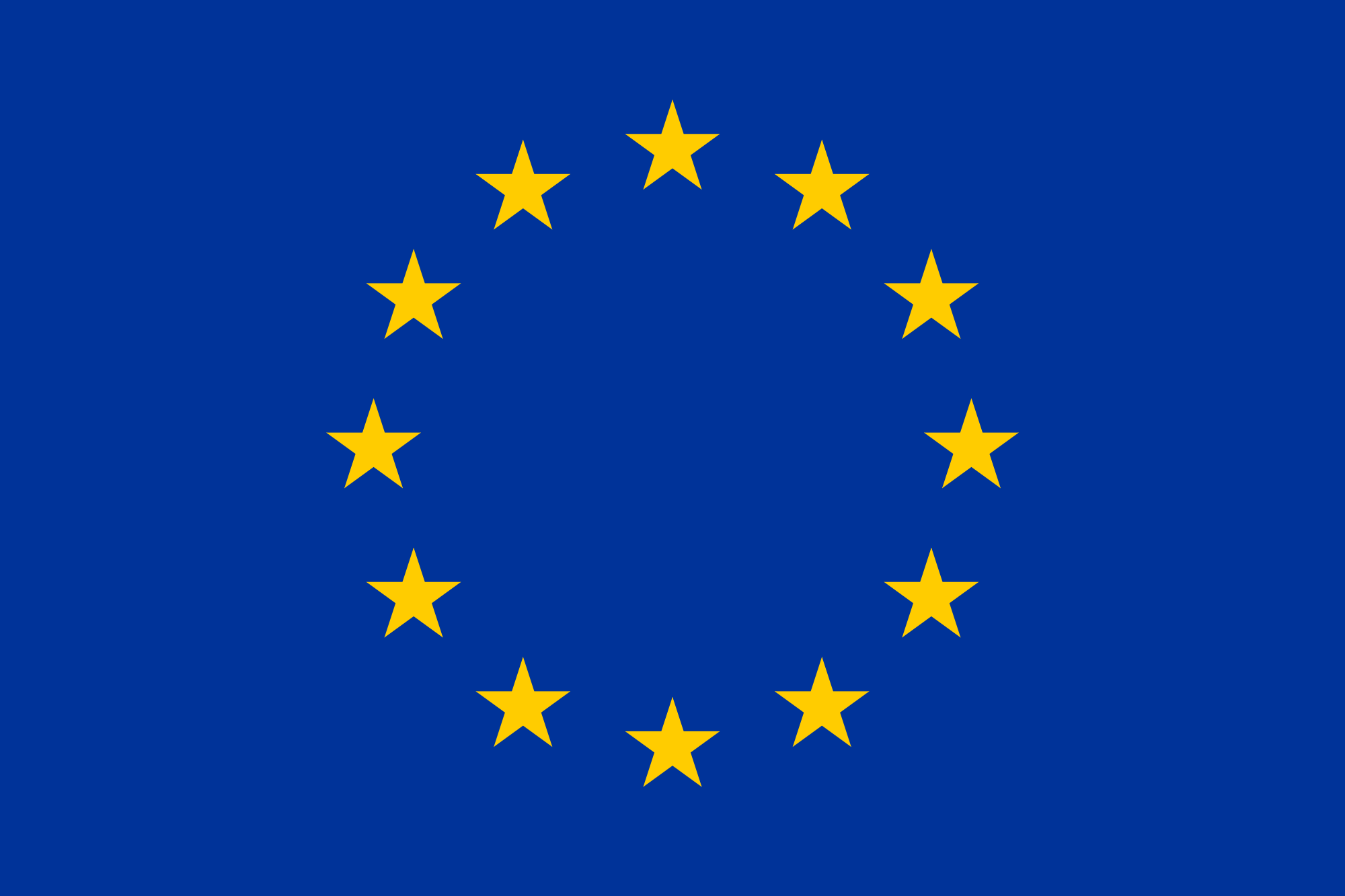 Air Malta is the airline of the Maltese Islands.  We...

The Malta Stock Exchange became a reality upon enactment...

From its relatively humble beginnings in the 1920s,...