Withstanding the energy shock in reverse

Most stock markets in the Middle East and North Africa ended 2014 lower as a result of the oil price collapse, but the value of IPOs was more than four times that of the previous year. During 2015, foreign investors will be eyeing the Saudi market, which will be open to them for the first time. 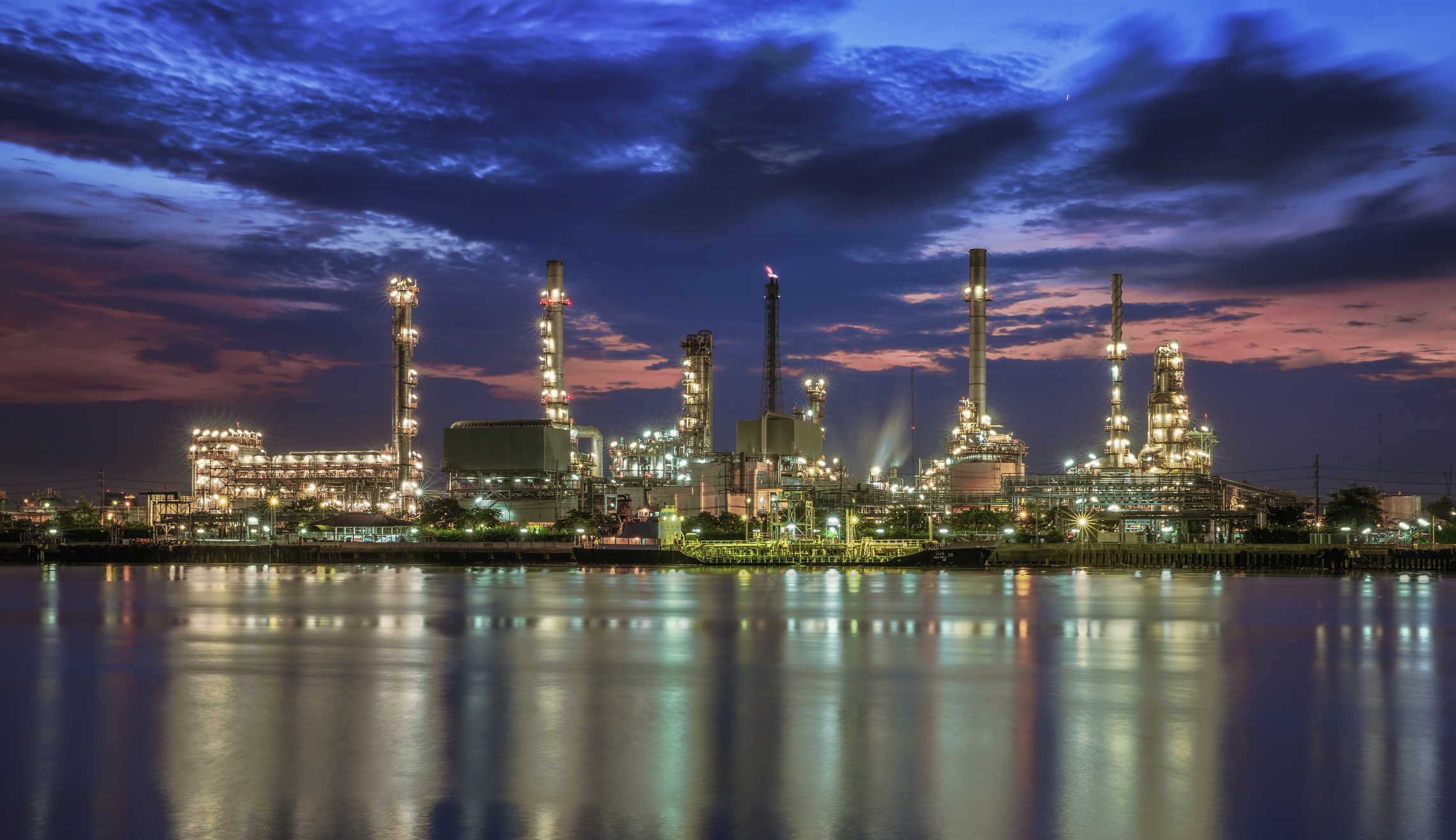 The sharp drop in oil prices during the second half of 2014 soured the mood at trading floors in the Middle East and North Africa.

Still, the regional stock markets managed to end the year on a positive note, as local companies increasingly turned to the stock markets as a source of financing.

According to Ernst & Young, the value of Initial Public Offer-ings in the region totaled $11.5 billion in 2014, four times that of the previous year. The number of new listings is expected to slow in 2015, at least until the oil market settles.

Oil prices stood at $115 per barrel in June 2014, but had tumbled to $53 by December (and to $49 per barrel in March, 2015). After five years of growth, the equation between supply and demand led to downgrades in projected demand for 2015. Stock markets in the Middle East and North Africa will need to adapt to stock market turnover driven by new fundamentals.

In 2015, all eyes are trained on Saudi Arabia’s Tadawul, which is opening its doors to foreign equity investors for the first time. This could signal the rise of family-led small and medium enterprises (SMEs) looking to tap domestic capital markets. With regulatory upgrades and more investor education, fresh competi-tion could drive up the Tadawul All Share Index (TASI).

In Saudi Arabia, half of the population already holds equity investments, with many subscribing to IPOs online. In November, 2014, the Electrical Industries Company, a power utility serving the entire Kingdom, became the latest company to float its capi-tal. The move toward equity listings began when Saudi compa-nies realized that rates offered by Tadawul were more attractive than traditional banks.

By end-November 2014, the TASI had posted a year-to-date increase of 1.05%. However, by year-end, Tadawul’s benchmark index was down 2.4% as low oil prices impacted on the energy companies that weigh heavily on Riyadh trading floors.

For Tadawul’s Capital Market Authority (CMA) the challenge is now to devise regulations that will lure foreign capital to Ri-yadh. Size, capital, professional skills and certification will be the key determinants of market turnover. The litmus test, however, will be in future returns.

The highest returns for investors in the Middle East and North Africa are still on the trading floors of United Arab Emir-ates (UAE) and Qatar (See the accompanying interview with Rashid Al Mansoori, CEO of the Qatar Exchange). Stock market development there took off when domestic investors began to al-locate their petrodollars to domestic and regional markets due to higher levels of scrutiny abroad.

In contrast to other regional markets, trading floors in Qatar and UAE have few shock-absorbing counterweights to financials and real estate. Fluctuations in oil prices can quickly affect stock valuations. Still, stock market turnover is expected to increase because only a fraction of companies in the Gulf Cooperation Council (GCC) are listed.

In 2013, the Morgan Stanley Capital Index (MSCI) upgraded the Qatar Stock Exchange (QSE) from frontier to emerging mar-ket status, due largely to changes in rules and procedures. Also that year, the Doha Bourse became a member of the World Fed-eration of Exchanges. QSE is now seen as a global exchange in the middle of an elite capital pool.

By end-December 2014, there were 43 listings at the QSE, including companies in banking, consumer goods, manufactur-ing, insurance, real estate, telecoms and transportation. The QE General Index rose 18.4% in 2014, while the 21.8% growth in Qatar’s All Share Index made it the best performer in the GCC.

The Egyptian Stock Exchange (EGX) received the award for Most Innovative Stock Exchange of the Year in 2014 from the Africa Investor Foundation. It also hosted its first IPO Summit. Though the country exports oil and gas to neighboring states, it has officially become a net oil importer. As such, the EGX, unlike other regional markets, will see a positive effect from lower oil prices in 2015.

According to EGX Chairman Mohammad Omran, confidence in the EGX in 2014 pushed traded volume past the symbolic fig-ure of LE 100 billion, or $13.9 billion. For the first time since 2010, there was also a significant increase in foreign investor trades. By December 2014, the EGX had 214 equity listings and market capi-talization stood at $69.9 billion.

“The main role of the EGX is to help increase the country’s economic growth by providing funding for companies and to help implement their expansion plans,” Omran has said.

But the thrust at EGX in 2015 will be SME promotion and trading in exchange traded funds (ETFs), which began this year, another step in its modernization. Since the strategic launch of NILEX, small private firms have been added to the innovative platform. By end-2014, the total number of companies listed on NILEX had grown to 33. “Turnover rates at NILEX are also twice as high as on the main market of the EGX,” says Omran.