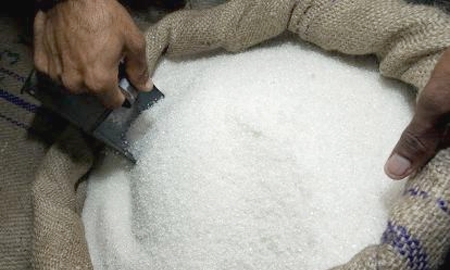 Currently Tanzania produces 304,000 tonnes of sugar. The industry employs almost 100,000 people either directly as growers or indirectly in trade and transport. Outgrowers earned TZS 29.4 billion in 2009-10. It also plays a crucial role in developing social amenities such as schools, hospitals and roads in rural areas.

The Sugar Board of Tanzania (SBT), established in 2001, has launched a plan aimed at increasing production and achieving self-sufficiency in sugar. By 2016 Tanzania aims to produce 540,000 tonnes of sugar per annum.

However, significant development is still required to make Tanzania the breadbasket of Africa. Mr Mathew Kombe, director general of the Sugar Board of Tanzania says: “Every additional 100,000 tonnes of sugar per year requires about $300 million initial investment, so we invite investors to come and join us.”