Regional leader backed by 40 years of banking tradition, with a sterling reputation for its regulatory environment

As the leading financial services centre in the Gulf, Bahrain has proved to be resilient in the face of liquidity challenges posed by low oil prices and austerity, with reported total banking assets reaching around £157 billion as of September 2016 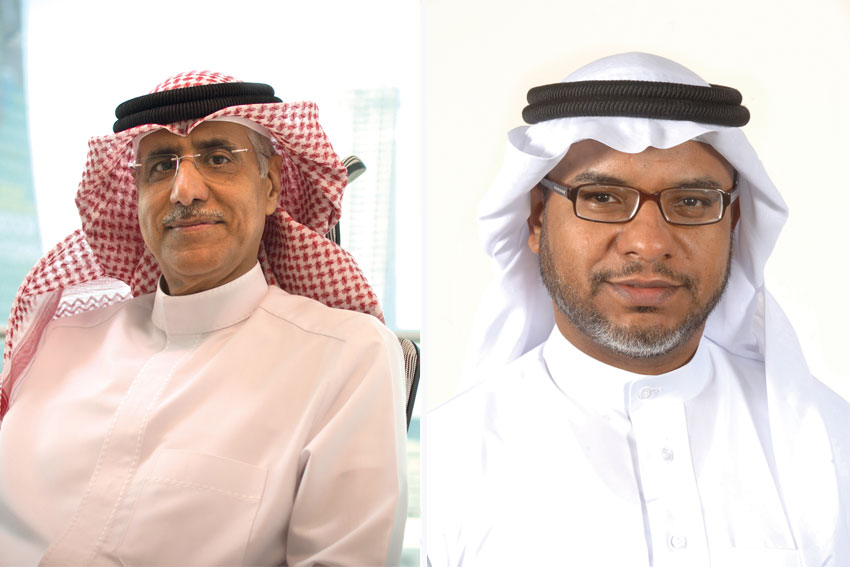 Bahrain has enjoyed a proud record as the Gulf region’s financial capital over the past 40 years, leading the Middle East in a range of sectors from banking and insurance to asset management and Sharia-based Islamic finance with a sterling reputation for its regulatory environment, coupled with political and economic stability, a bustling economy and a perfect place to invest.

“The banking industry in Bahrain has come a long way over the last few decades,” notes Khalid Hamad, the Executive Director of Banking Supervision at the Central Bank of Bahrain (CBB). “Segments such as commercial, retail, investments and Islamic banking have made great inroads in the industry.”

And despite the plunge in the price of oil which Bahrain and the Gulf states rely on for most of their revenue, the Kingdom’s banking industry goes from strength to strength with robust growth expected to continue, not only regarding the size of the sector but also in providing more Islamic banking services, the latest financial technology, innovative products and much more.

“In order to discern the strength of the banking industry in Bahrain, it is enough to point out that the contribution of the sector to the GDP of $31.1 billion (£25 billion) amounted to 17 per cent, which places it second after the petroleum industry,” says Dr Waheed Al Qassim, the CEO of the Bahrain Association of Banks (BAB).

One bank with deep international connections is Kuwait Finance House-Bahrain, a wholly-owned subsidiary of KFH-Kuwait which enjoys a reputation as a performance-driven, results-oriented institution combining global investment strategies with the provision of popular retail products and services.

“With its growing presence in Kuwait, Turkey, Malaysia, Germany, Bahrain, Saudi Arabia and other countries with expertise in different asset classes, our group is strategically equipped to cater to the needs of our diverse customer base.”
Dr Al Qassim of BAB sees an expanding role for foreign banks with their presence raising financing rates, enhancing competitiveness, boosting knowledge transfer and providing more opportunities in the sector.

At the same time, there has been a surge in banking mergers and acquisitions taking place among local and regional banks fuelled by new banking standards and other factors.

“These mergers aim to strengthen Bahrain’s banking sector and increase its ability to compete on a regional level, especially with the trend in mergers among small and medium-sized banks,” he explains.

“Noteworthy of the Bahraini situation is the large cash liquidity and strong capital reserves possessed by our banks.”

As in the rest of the region, Bahraini banks had liquidity issues in 2015 when the full effects of the oil price crisis were felt. However, according to the latest quarterly reports all institutions are making good progress and the country remains an attractive foreign investment destination.

This is due not only to the banking system but also to the country’s pride of place as the Gulf’s most liberal market with free movement of capital, 100 per cent foreign ownership, no corporate taxes or restrictions on repatriation of capital, profits or dividends and a well-established and solid legal framework that matches international best practice.

“Because of the strong regulatory framework in Bahrain thanks to the CBB, the independence and the quality of the legal system here, investors find the Kingdom a safe destination for their investments,” says Hisham Al Rayes, CEO of Gulf Finance House (GFH).

“In addition, Bahrain is advanced in terms of its human capital, qualified individuals who serve at various levels within the financial sectors across different levels with organisations,” he adds.

“This had been reflected in our institution’s own success as we understand the culture of the region and hence the Bahrainis, including those from GFH, are very well received and accepted as investment professionals.”

Indeed, in a region where expatriates are the dominant labour force in just about every sector of the national economies and governments are forced to put a cap on foreign hires, an estimated 65 per cent of Bahrain’s financial industry workforce is composed of locals and these highly-trained financial experts are eagerly snapped up by institutions in the sector, both private and public, throughout the region.

And this human element in banking practices extends to helping Bahrainis not only prosper as employees but to also enjoy such basic needs as housing, as in the case of Eskan Bank which works with the government to finance homes for citizens, according to General Manager Dr Khalid Abdulla.

“Our bank has been instrumental in developing and shaping the evolving Bahraini mortgage market over the past five decades and our top priority is to help deliver homes to Bahraini citizens which are comfortable to live in, economically maintained and attractively priced,” he says, citing this as yet another way for the banking sector to work with the public sector for the benefit of all.

According to BAB’s Dr Al Qassim, “local banks will be further involved in major projects, not just funding social projects like housing but also things like energy projects. All of this opens up opportunities for our banks to work, achieve growth and profit.”