Leading health insitutions are determined to satisfy the government’s prime objective: the welfare of its citizens. 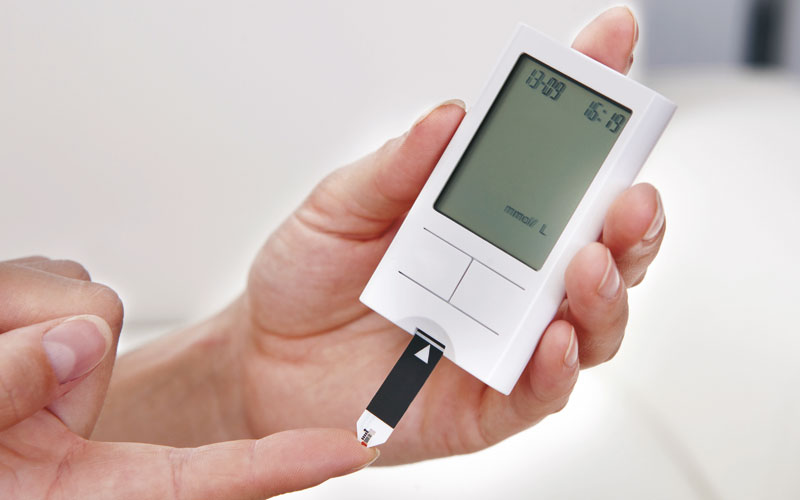 SINCE 2009, THE DDI HAS GROWN FROM HAVING SEVEN TO 37 SPECIALTIES IN DIABETES RESEARCH
SHARE

Amid rising health concerns, diabetes chiefly among them, Kuwait is working to protect one of its most valuable resources: its people. Two leading healthcare institutions, the Dasman Diabetes Institute (DDI) and the Bayt Abdullah Children’s Hospice, are the products of the country’s determination to continue developing disease treatment and prevention, and to ensure that all children in Kuwait receive adequate healthcare.

“In a democratic system such as the one we enjoy in Kuwait, education and information are seen as key ingredients to social development,” says Dr. Kazem Behbehani, Director-General of DDI. Public interest in learning how to fight diabetes has been growing rapidly.

Still, diet and lifestyle changes pose a critical threat toward the Kuwaiti people’s overall health. People have become more sedentary and they eat more junk food, which leaves them vulnerable to diseases like obesity and diabetes.

Dr. Behbehani calls diabetes and obesity “silent conditions” that “creep up on people, and before they know it, they have reached a point of critical disease that is dangerous for them and more difficult to manage clinically.” Kuwait now has the third-highest diabetes rate in the world; with children as young as 10 being diagnosed with the disease.

“We must now act aggressively as a society if we are to survive this modern-day plague,” Dr. Behbehani says.

Since 2009, the institute has advanced significantly. Where it started with seven specialties, there are now more than 37 to deal with the various ways that diabetes interferes with different parts of the body. Together with his team, Dr. Hilal Al-Sayer, Board Chairman of DDI, President of the Kuwait Red Crescent Society, President of Bayt Abdullah Children’s Hospice and former Minister of Health, has also formed an International Scientific Advisory Board, where they work with advisors and team members from universities like Harvard and Oxford.

In the past, Kuwaiti hospital interfaces weren’t linked and records weren’t maintained, but that has changed. Dundee University has electronically linked hospitals’ primary healthcare systems, so all of the more than 100 primary care clinics are linked to their respective areas’ hospitals.

The efforts of Dasman Diabetes Institute have been well-received. The institute has been accredited by the highest diabetic body in the world, the European Commission. Additionally, DDI was awarded the Golden Accreditation by Accreditation Canada, and it was approved as the regional center for diabetes in the Gulf region.

“We have come a long way in the last four years since 2009 and we are very proud of our achievements,” says Dr. Al-Sayer.

Though the goal with Dasman’s establishment was to create a state-of-the-art clinical research center, the institute also seeks to lessen the disease’s impact by raising awareness. Campaigns in schools and mall stalls aim to help Kuwait’s population to avoid complications with the disease through prevention and detection.

“I think education is the most important step to be taken in this regard,” Dr. Al-Sayer remarks.

Healthcare in Kuwait is comprised of a three-tiered system. The first, or primary system, consists of specialist hospitals and staff, with clinics available within 15 minutes of most areas.

Hospitals represent secondary care in Kuwait, and there is one for each of the six main areas. Beginning with Dr. Al-Sayer’s term as health minister, construction on another nine hospitals has been initiated next to these hospitals to relieve overcrowding. The tertiary healthcare system consists of facilities for cancer treatment, eye care and radiotherapy.

Although Kuwait has a solid healthcare system, Dr. Behbehani cautions people that good health does not depend strictly on the type of care they receive. “Good health means preventing disease in the first place and leading lifestyles that sustain good health,” he says.