Gearing up for global expansion

Having cemented its solid reputation for quality, performance and reliability in Japan over the past eight decades, Nippon Gear is seeking international partners to support its expansion on the international market. 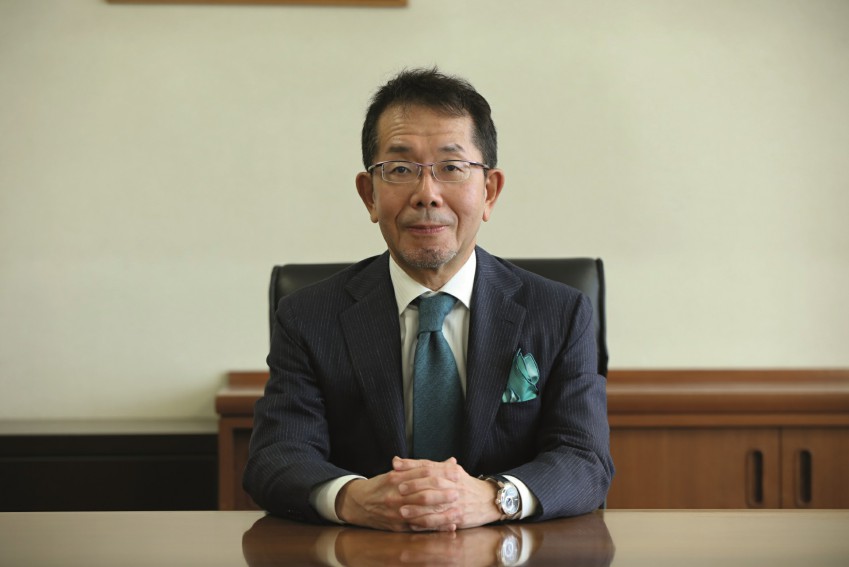 From power and sewage plants, to steel, chemical and IT production facilities, Nippon Gear’s high performing valve actuators, screw jacks and gear drives are tried and trusted by the most demanding customers in Japan and around the world.

With over 80 years experience in gear manufacturing, Nippon Gear has developed a reputation for quality, performance and reliability in Japan. Having established itself as the leading player in its field in the domestic market, the company has turned its focus to growing its international operations, offering global customers Japanese ‘monozukuri’ (craftsmanship) that cannot be matched by its regional competitors.

“Monozukuri defines the Japanese way of creating things with outstanding quality. However Japanese products are always considered to be more expensive than those from other countries such as China or South Korea. Therefore, Nippon Gear strives to provide appropriate products but keeping the same quality,” says president, Haruo Terada.

“Long-lasting products could define the Japanese monozukuri. In other parts of the world, products similar to ours have a lifetime of 10-20 years, compared to ours which last between 30-50 years.”

Offering such high quality at a lower cost to compete on the global market has been no easy feat for this Kanagawa-based company. But four years ago, Nippon Gear underwent an acquisition that has been crucial to its growing international success. Having succeeded in a hostile takeover by buying more than 50% of the stocks, Mr. Terada installed an entirely new board of directors and set out a new vision for the future.

The company also manufactures valve actuators under license of U.S. firm Flowserve, with whom it has had a partnership since 1963. “Thanks to this great partnership we have been able to increase our international presence and our aim is to become a leader in the global valve actuator market,” says Mr. Terada.

“Thus, to do so, we need to expand our presence in other markets such as Europe and Southeast Asia. Right now, we are also looking at India and the Middle East. We believe that there is huge potential for growth in these markets.”

Aside from valve actuators, Nippon Gear also aims to increase global sales in its three other business segments. The company’s jack series has been highly valued by customers in a wide array of industries since the 1970s, while its gear drives and mixers support the smooth running of power plants, chemical plants and sewage plants across Japan. Indeed, these high-performing gear drives are the result of the know-how and technology it has accumulated from designing and manufacturing gears, which are used in the automobile, railroad and industrial machinery industries.

“We want to continue to have steady growth and four years from now we would like to have extremely advanced products on the market. Moreover, on a global perspective, we would like to increase our market share in the valve actuators but also in these other business segments,” adds Mr. Terada.

“We are constantly looking for international partners for our other segments. We are also now embracing diversity to develop our business. And various people from the likes of China, Korea and India are joining us.”