The Kingdom of Bahrain ranked 11th globally in the Telecommunications Infrastructure Index according to the United Nations’ eGovernment Report 2016, proudly scaling 13 positions compared to 2014. 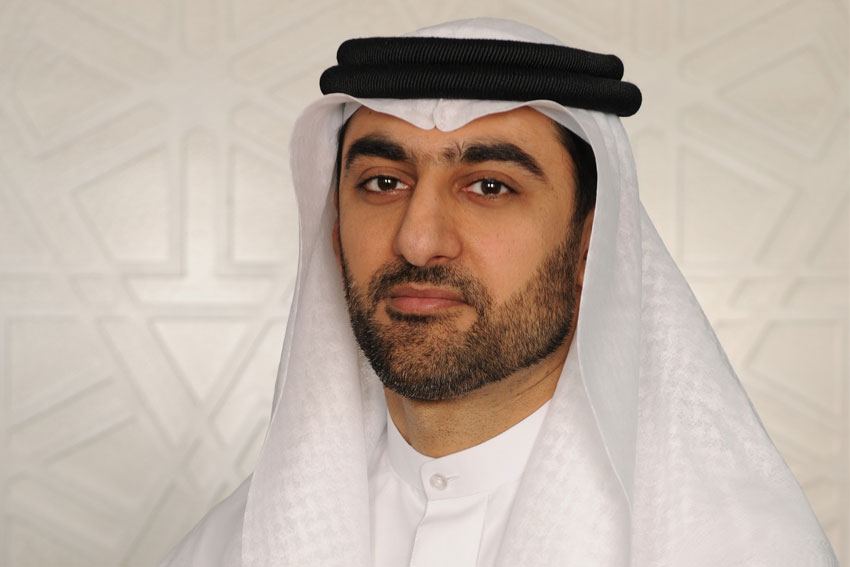 What is the role of the Information & eGovernment Authority within this Vision?

The main objective in establishing the Information & eGovernment Authority (iGA) was to increase government efficiency and deliver high-quality services to the citizens or “the customers” as we call them –- being citizens, residents, government employees, visitors or expatriates –-  and deliver those services regardless of the government bodies. Most of the government services usually require going through multiple doors, different departments within a ministry to get the service, however the authority provides an alternative option with centralized services via various online channels, available 24/7; namely: The National Portal (www.bahrain.bh), National Contact Centre, Mobile Applications, eKiosks, and eServices Centres.

Our key objective is to positively impact three key identified stakeholder groups within the Kingdom of Bahrain — individuals, businesses and the government. Currently, there are over 41 governmental entities providing over 380 online services through various channels. The authority is presently collaborating with several governmental entities to continuously develop eservices, projects, diversify channels and boost the ICT environment with the purpose of facilitating easy-to-use services to various audiences.

In late 2015, the eGovernment Authority was merged with the Central Informatics Organization, the formation of the new Authority reflects the importance of IT to Bahrain’s economy and development. The new entity is playing a significant role in supplying sustainable, accurate data and services to support decision-making, planning as well as operations across all government departments. This has resulted in the execution of several joint national projects that are a benefit to a large segment of society, as well as public and private institutions.

What are the key milestones of iGA and eGovernment program?

As part of our initiatives to accelerate the eTransformation process and link the government entities, iGA has successfully witnessed major milestones in 2016, with the continues support from the wise leadership. The developments come in coincidence with the current trend of moving towards enhancing online public services and process.

In 2016, a new strategy transformation towards smart devices and increasing government mobile apps was launched. The new direction will facilitate the delivery process of government services to citizens, reduce government expenditures and improve performance effectiveness in consistence with the rational spending policy applied by the Bahrain government, especially in the ICT sector.

The National Suggestions and Complaints System (Tawasul) was developed to a mobile application, a tool that delivers citizen’s suggestions and complaints on all public services. The App provides variety of new features compared to its version available on the website.

Major enhancements were implemented on several systems, in order to develop government performance, reducing time and cost. Mainly a judicial advanced online system was developed for Execution Directorates’ procedures as well as a bundle of new e-services; along with enhancing the Business Licensing Integrated System in collaboration with the Ministry of Industry, Commerce and Tourism, which resulted in four-fold growth of the online financial payments in comparison to last year’s.

Also, we’ve been working on selected online services (25 services) to improve its uptake, through conducting change management activities by assessing, examining, and studying the causes of resistance to change shown by end users to the e-services. Followed by a development of the short and long-term plans to overcome the causes in order to achieve the objective of the eservices deployed by eGovernment in terms of time, effort and cost reduction, and optimizing the utilization of human resources working in the Government sector for higher levels of productivity. So far, we managed to close the front desks at several entities to depend on the online as the main channel, and re-engineer other services, along with continued staff training.

These efforts were rewarded by the winning of several local and regional awards. This recognition demonstrated that Bahrain is indeed on the right path towards achieving international excellence in this field, some of this awards include:

We have changed how Bahrain seen is overseas. The Country in 2016 ranked 11th globally in the Telecommunications Infrastructure Index compared to 24th in 2014, according to the United Nations’ eGovernment Report 2016. Bahrain has also maintained its lead in the Arab region’s ICT Index.