Interview - July 12, 2013
Dr Abdulrahman Al Ibrahim, Governor of the Saline Water Conversion Company (SWCC), speaks with PM Communications about how Saudi Arabia produces high-quality potable water, the use of renewable energy in the process, and the leading firm’s collaboration with SMEs to boost the industry 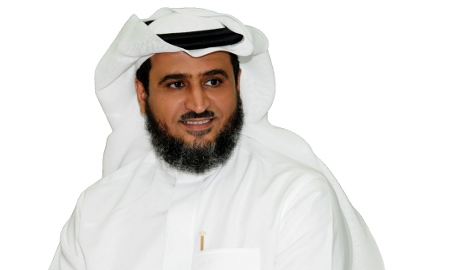