Interview - June 13, 2013
Before the discovery of oil, Kuwaitis were renowned international traders and their commercial acumen is still evident today. Abdul Wahab Al Wazzan, Second Vice-Chairman of the Kuwait Chamber of Commerce and Industry (KCCI), the umbrella organisation for the business community in Kuwait, discusses the business climate in the emirate with World Report, highlighting in particular the need for SME experience in the country and the increased potential for partnerships thanks to recently introduced legislation making joint ventures easier. 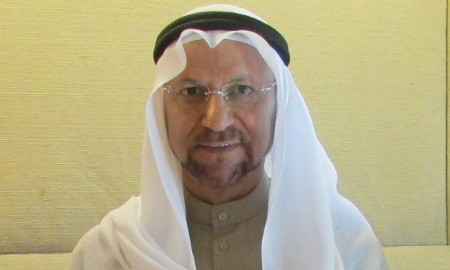